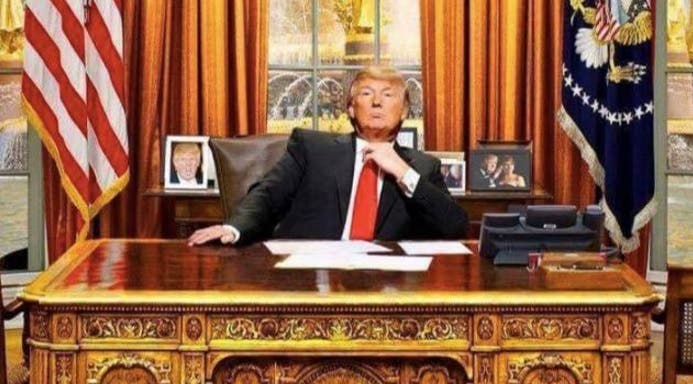 President-elect Donald Trump promised his naive voters that he would cure the corruption that is strangling our government and put an end to the back-door insider dealings that put the interests of the monied elites and corporate oligarchs above the needs of the common people. He even made it a rallying cry for his campaign: “Drain the swamp!” he cried again and again.

But his supporters are about to find out what the rest of us knew was obvious from the start – that Donald Trump has no intention of carrying out any of his campaign promises. Far from “draining the swamp,” Trump is gleefully wallowing in the muck, filling his transition team with corporate consultants and greedy lobbyists.

In what is sure to be a common theme in the Trump Administration, the New York Times  noted that “the president-elect’s spokeswoman, Hope Hicks, declined a request for comment, as did nearly a dozen corporate executives, consultants and lobbyists serving on his transition team.”

Longtime Republican administrator and former George W. Bush speechwriter Peter Wehner watches with disgust: “This whole idea that he was an outsider and going to destroy the political establishment and drain the swamp were the lines of a con man, and guess what — he is being exposed as just that. He is failing the first test, and he should be held accountable for it.”

Far from fighting against corruption in Washington, Donald Trump is openly working to increase the influence of corporate lobbyists and wealthy elites in America. It is painfully ironic that Trump’s supporters willfully ignored the avalanche of warning signs and elected one of our nation’s most notorious crooks, handing our nation to K Street and Wall Street on a silver platter. It will bring no pleasure to hear the white working class cry and rage as Trump and his cronies ship their jobs overseas and extort what’s left of the middle of class out of every last penny.