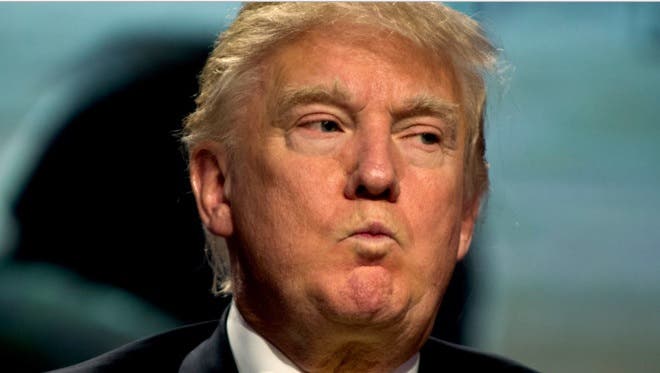 Senator Barbara Boxer (D-CA) is introducing legislation to dismantle the Electoral College, which has been under scrutiny once again for delivering the presidency to a Republican candidate who lost the popular vote by a significant margin.

“In my lifetime, I have seen two elections where the winner of the general election did not win the popular vote. In 2012, Donald Trump tweeted, ‘The electoral college is a disaster for a democracy.’ I couldn’t agree more. One person, one vote! The Electoral College is an outdated, undemocratic system that does not reflect our modern society, and it needs to change immediately” said Boxer in a statement.

The electoral college gave the elections in 1876, 1888, 2000, and 2016 to a candidate who lost the popular vote – imposing President George W. Bush and President-elect Donald Trump on a nation that voted against them.

The electoral college was originally instituted as a way to keep the more populous states from imposing their will on the less populated rural states, but it’s clear that is no longer an a relevant concern in this day in age, since the opposite has just occurred twice in the past twenty years. It’s far past time we got rid of it and allowed to majority of the American people to have their voices heard.