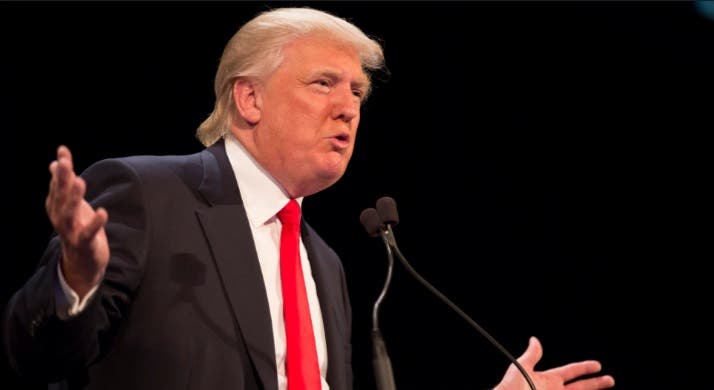 Democratic nominee Hillary Clinton’s lead in the popular vote keeps rising every day as the votes are finally tallied. The former Secretary of State has now earned over a million more votes that Republican nominee Donald Trump, leaving many to ask how democratic it is that Trump earns the presidency without being actually chosen by the people.

Dave Wasserman of the nonpartisan Cook Report announced that Clinton had 61,963,234 votes to Trump’s 60,961,185 as votes were still being counted in California, Utah and Washington; Michigan still is too close to call.

The votes of the Electoral College, however, means that Donald Trump will be our next president, barring an unprecedented and unlikely rejection red state voters.

Trump tweeted out today how he would have won the popular vote “if he had tried,” which is an obvious signal that this is bothering him tremendously – so we should use every opportunity we have to remind him of this.

If the election were based on total popular vote I would have campaigned in N.Y. Florida and California and won even bigger and more easily

Senator Barbara Boxer (D-CA) filed a bill today to abolish the College, condemning it for being undemocratic and obsolete. This the year 2016, and the United States is a global super-power. It’s not acceptable for millions of people to have the national policies that rule their lives and the foreign policy of our nation dictated  by the whims of empty red states.

As Patrick Thornton of Roll Call wrote in an excellent op-ed, rural America is not “the real America” and it’s time we stopped pretending that they are.

“We, as a culture, have to stop infantilizing and deifying rural and white working-class Americans. Their experience is not more of a real American experience than anyone else’s, but when we say that it is, we give people a pass from seeing and understanding more of their country. More Americans need to see more of the United States. They need to shake hands with a Muslim, or talk soccer with a middle aged lesbian, or attend a lecture by a female business executive.

We must start asking all Americans to be their better selves. We must all understand that America is a melting pot and that none of us has a more authentic American experience.