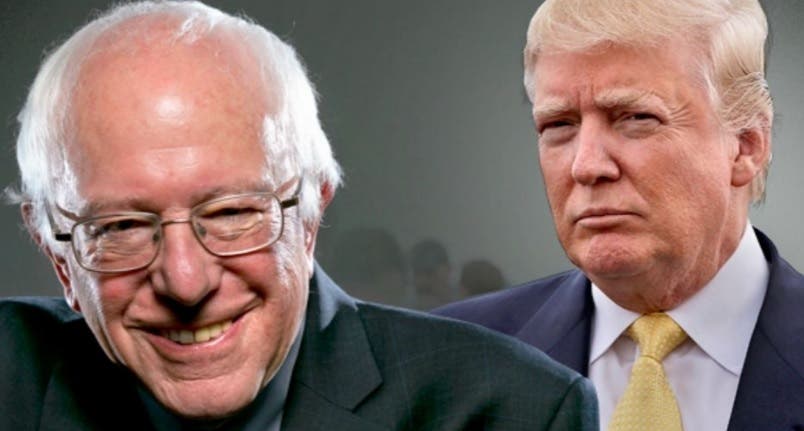 It has been announced that Senator Bernie Sanders (I-VT) will be joining the ranks of Democratic Senate leadership next year. The middle class champion who took the Democratic primary by storm and fought a very tight race against eventual nominee Hillary Clinton will be named the Chairman of Outreach.

He will be in charge of reaching out to and engaging with all the voters that the Democratic Party lost during last week’s shocking electoral sweep by Republican nominee Donald Trump. In addition, Sanders is keeping his old spot as the senior minority member of the Budget Committee, leading the Democratic rebuttal against the inevitable Republican efforts to repeal the Affordable Care Act.

Sanders recognizes his “heavy responsibility to help shape the priorities of the United States government” and promises “to do everything that I can to make sure that the budget that leaves the United States Congress is a budget that represents the needs of working families and a shrinking middle class and not billionaires.”

Many political soothsayers and pundits point to Clinton’s lack of engagement with the working classes and a failure to properly address their economic anxieties as a primary reason for her loss. It appears that Sanders, whose primary run was largely defined by economic populism, had his finger on the pulse of the American people the whole time – which makes him just the man to start winning back voters now.