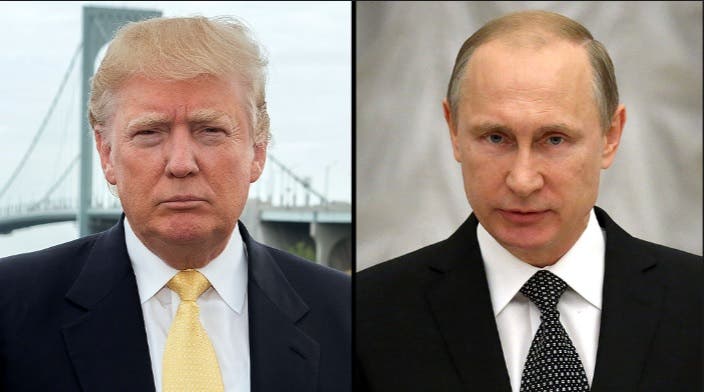 Republican Senator Lindsay Graham (R-SC) is calling for a congressional investigation into Russia’s hack of the DNC’s email servers which some political observers have called Watergate 2.0. The original Watergate scandal led Republican President Nixon to resign in disgrace, two years after his bungling burglars were caught breaking into Democratic National Party headquarters, and bugging its offices, seeking any electoral advantage they could get.

Now that Democrats face a Republican Congress and President, the only way an oversight investigation can start is by members of the majority party doing their jobs, and acting as a check on their party’s executive branch power. Recent reports about Trump’s Russian ties raise proverbial red flags that Congress would be wise to investigate concurrently. The LA Times reports:

“Here’s what I would tell Republicans: We cannot sit on the sidelines as a party and let allegations against a foreign government interfering in our election process go unanswered because it may have been beneficial to our cause,” Graham added.

Graham, who has sparred openly with Trump, his former rival in the presidential primary, is proposing that Congress hold a series of hearings on “Russia’s misadventures throughout the world” – including whether they were involved in “hacking into the DNC.”

“Were they involved in cyberattacks that had a political component to it in our elections?” Graham said. If so, Graham said, “Putin should be punished.”

Senator Graham cannot openly oppose his party’s President-elect, or he’ll face banishment to the back bench of his party’s caucus, so he couched his call for investigation as a ploy to help Trump.

Trump practically treated Russia like a Super PAC in this year’s election, calling for them to hack the data files of his opponent. Shamefully, most mainstream media outlets were obsessed with the minutiae of Hillary Clinton’s emails, even knowing the tainted source was Russia.

The reality is that this kind of investigation will benefit both parties, because as a nation we cannot allow members of either political party to invite foreign interference into our elections process. Hacking is a powerful weapon, and Russia’s hackers could also be used used by a vengeful President, seeking to unseat members of Congress in the next mid-term election.

Ultimately, any investigation into hacked emails will have center around the one man who stood to benefit electorally the very most from the digital intrusion of the DNC, none other than President-elect Donald Trump.