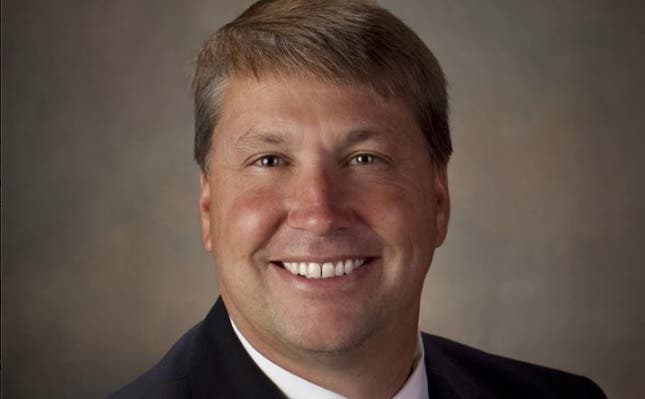 CORRUPT: Trump’s Argentina Hotel Is Approved After He Calls Their President

A Texas judge has found himself in hot water after making an appallingly racist comment about the arrest of a black man. Otis Tyrone McKane was arrested as a suspect in the murder of a San Antonio police officer, and Burnet County Judge James Oakley, a man entrusted with the enforcement of the rule of law and the rights of American citizens to a fair trial, was so incensed that made it clear that the laws only protect white citizens. He is, of course, referring to lynching, the act of executing a suspected criminal by a vigilante mob. In the United States, whites have long used lynching as a way to enforce white supremacy and terrorize black communities, especially in the period following emancipation and the Civil War. From 1882 to 1968, 3,446 black Americans were lynched.

It’s clear that in some parts of America, not much has changed since then since apparently racism is so deeply rooted in certain areas that an elected judge feels it is appropriate to call for lynchings against black suspects!

“To be clear, I advocate due process. I also support the death penalty in cases where the ultimate crime has been committed and there is clear and complete evidence and where all steps of the judicial process have been respected. I would also point out that I am an administrative judge, and do not preside over criminal court” said Oakley in his cursory apology for casually discarding one of the founding principles of the American justice system.

This is the atmosphere that Donald Trump is cultivating – naked racism goosesteps in public while the protections of the law are discarded on a whim. Judge James Oakley needs to be impeached, since he clearly cannot be trusted to uphold the law or give an unbiased opinion in court.