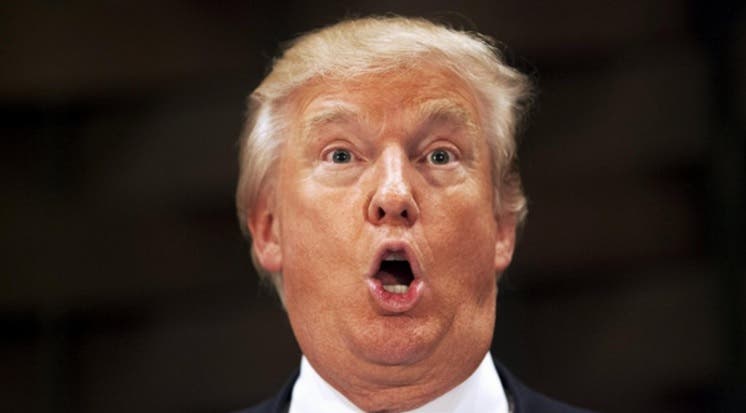 The game of cloak and dagger has begun in the Michigan presidential election vote recount as the state attorney general has sworn to stop the recount. He is joined by Trump Super-PACs moving to block recount in the two other filed states, indicating that the Trump camp is growing increasingly nervous about what they might find.

A recount is also slated to begin in Wisconsin where three different parties, The Great America PAC, the Stop Hillary PAC, and Wisconsin citizen Ronald R. Johnson have filed in Federal Discrict Court to prevent a recount. An effort to prevent a recount in Pennsylvania is being spearheaded by the state’s Republican Party which is represented by Lawrence J. Tabas. When asked about the lengthy suit filed on Thursday afternoon Tabas said of the recount, “They know they have no claim.”

Michigan’s Attorney General, Bill Schuette, has filed an emergency brief with the Michigan Supreme Court to halt the recount in its tracks. The action by Schuette is certainly thanks to President-elect Donald Trump’s string pulling efforts to halt or dramatically slow the progress of the recount.

Schuette’s action comes after the Board of State Canvassers were unable to reach a majority decision regarding Donald Trump’s request that the board decline Green Party presidential nominee Jill Stein’s request that all 4.8 million paper ballots be recounted by hand. The Board of State Canvassers, which has two Democrats and two Republicans, voted along party lines and remained deadlocked in a 2 to 2 tie. Since the board was unable to come to a decision, the recount will proceed in at least two business days, likely on Dec. 7, 2016.

Schuette’s position is Jill Stein has no standing to request a recount as she was rejected by the voters of Michigan. He Tweeted the following:

Schuette was not always a Trump supporter and during the primary he was the head of Jeb Bush’s Michigan campaign before Bush was forced out of the race. When news broke of Trump’s admittance and bragging about sexually assaulting women by grabbing them “by the pus*y” Schuette said the comments were “indefensible and appauling.” He went on to say, “Juvenile comments viewing women as objects or conquests is wrong, whether you’re in the frat house or the White House.”

When asked why he had changed his support from Bush to Trump Schuette said his only reason was to prevent Hillary Clinton from nominating Supreme Court Justices:

I’m not going to give Hillary Clinton the master key to the United States Supreme Court.

To further complicate matters in Schuette’s complicity to help Trump, Schuette is a front-runner for the Michigan governor’s race in 2018. Trump has shown he is willing and able to pay back those who support him. Schuette knows this and it is all but assured that he will be seeking a favor from President Trump in the future — assuming Trump has not yet been impeached by then.