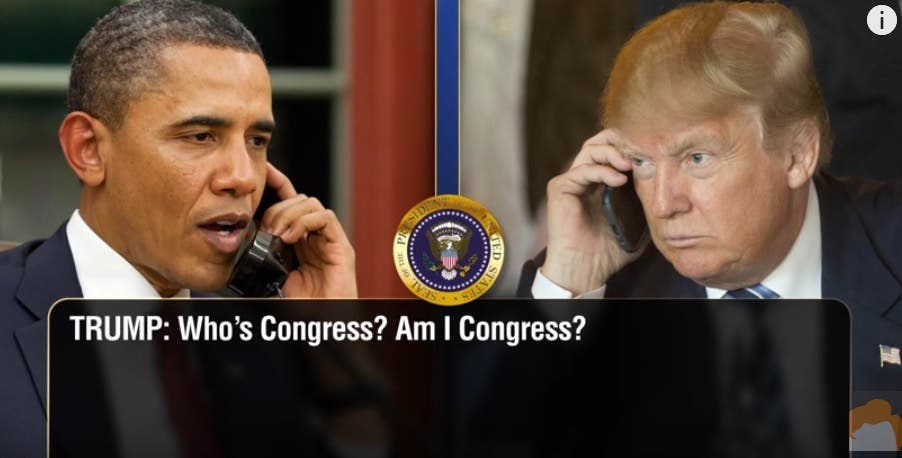 In this hilarious clip, Conan O’Brien of the Conan late night show imagines what some of the phone calls between President Barack Obama and (sigh) President-elect Donald Trump might sound like. “A White House spokesman has confirmed that President Obama and Trump have been talking regularly. They didn’t give any more details, but we’ve gotten our hands on the audio from the calls. Don’t giggle. This is real!” jokes Conan before diving into the tapes.

Trump asks a number of questions that are very entertaining until one realizes that those may be legitimate questions that Trump may actually be asking. When you consider his three major diplomatic faux-pas this week, “what is Kazakhstan? Some kind of meat dish?” hits home in a rather unsettling fashion.