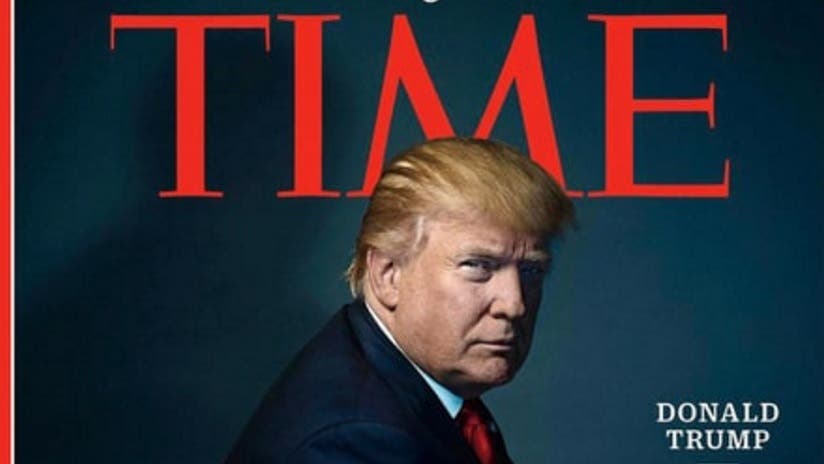 Donald Trump was named TIME’s man of the year, joining other populist demagogues like Josef Stalin and Adolf Hitler for the famous award. His cover photograph became quick fodder for the Internet’s army of photoshoppers, and the results speak for themselves.

Touching on a number of popular Trump tropes and some darker truths, they quite poignantly illustrate the man and the monster that is Donald Trump.