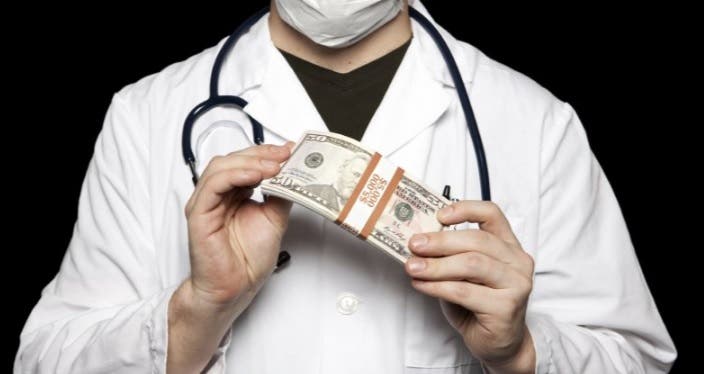 The 21st Century Cures Act, a sweeping medical bill that has been widely hailed as the most important since Obamacare, was approved by the Senate Wednesday with broad bipartisan support. The bill has been heavily promoted by both the Obama administration and House Republicans over the past few months. At the same time, it aroused fierce opposition from the left-wing of the Democratic Party, led by Senators Elizabeth Warren (D-MA) and Bernie Sanders (I-VT), who have claimed the bill amounts to a handout to big pharma.

To be sure, the bill includes several undeniably beneficial provisions, from grants to battle the opioid epidemic to increased funding and provisions for mental health and implementation of Vice President Joe Biden’s innovative “moonshot” to cure cancer. Nonetheless, the degree of pharmaceutical industry involvement in its crafting has set off alarm bells for many progressives. Indeed an army of big pharma lobbyists descended on Capitol Hill in a major push to secure the bill’s passage and healthcare industry representatives were primarily responsible for its drafting to the exclusion of patient advocacy groups and other representatives of those who are actually suffering.

Predictably, the big pharma representatives who crafted the bill have ensured that it looks out for the interests of the industry as much as those of patients. For one, the new law will remove many consumer protections in a bid to allow the industry to get its drugs on the market faster regardless of potential safety risks.

The most important problem with the law, however, is far more fundamental. In an era in which the cost of prescription drugs and medical treatment is already prohibitively expensive for most Americans and continues to rise, the bill does absolutely nothing to reign in the greed of the pharmaceutical industry. Instead, much of its appropriations is allocated to research aimed at curing apparently incurable diseases like Alzheimer’s, cancer, and diabetes. While this is not inherently a bad thing, the focus on pie-in-the-sky cure hopes is a derivative of the so-called “cure culture,” whereby “the American healthcare and media industrial complex that sells hope and the false promise of full cures for chronic illnesses in lieu of more realistic goals such as bringing down the cost and improving access to existing treatments.”

While the cure culture is good for drug companies’ bottom lines, and writes its own PR pieces, actual patients would likely benefit far more from measures to improve access to existing treatments whose availability is currently dictated by income. To question this cure culture is a political taboo, as it is hard to argue against the rhetoric of “the cure.” Indeed in the lead-up to the vote on the bill the House Energy and Commerce Committee trotted out an endless parade of press releases singing its praises using dead and dying children. Ultimately, however, such rhetoric may be nothing more than a cynical manipulation of disease’s victims by a pharmaceutical industry eager to keep the money flowing to it rather than to those victims themselves.