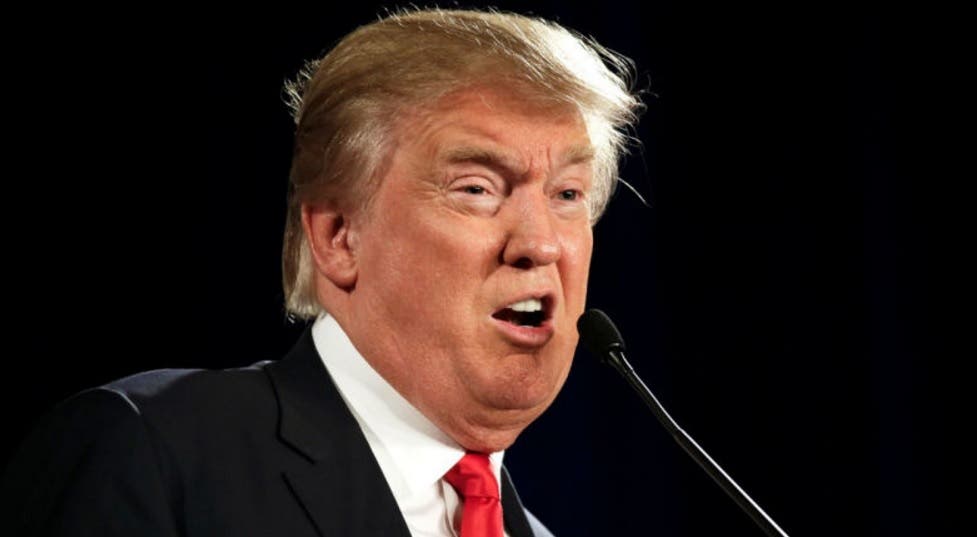 Two of America’s greatest ethical legal minds are in agreement that Donald Trump is on course to give the Electoral College sufficient motive to vote against him and prevent his presidential ambitions from coming to fruition.

The Electoral College is slated to meet on Dec. 19 to cast their votes in the second to last step before Trump officially becomes president. Trump had vowed to resolve any ethical dilemmas before the 19th, but he has now changed his tune. Trump announced via Twitter:

Even though I am not mandated by law to do so, I will be leaving my busineses before January 20th so that I can focus full time on the……

Presidency. Two of my children, Don and Eric, plus executives, will manage them. No new deals will be done during my term(s) in office.

I will hold a press conference in the near future to discuss the business, Cabinet picks and all other topics of interest. Busy times!

With only six days to go before the vote, and a deadline not yet set by Trump to even hold the press conference to discuss his latest flip-flop, it seems highly unlikely Trump will follow through with his previous promises.

In his present position, it is nearly assured Trump is going to be in breach of the emoluments clause in the Constitution, which says a president or any elected official cannot personally profit from their dealings with a foreign leader or government.

With Trump’s cancellation of his announcement of how he will handle his admitted business conflicts, electors are now confronted with voting for a man who will be in violation of the Constitution on day one unless he divests, and who has not told us his plan to do that. As we have previously said, electors should search their consciences. Now they must search twice as hard.

Trump’s victory with the Electoral College vote is not remotely to be taken for granted, as numerous electors have stated their intentions to vote for someone other than Trump. This should not be taken as a sign to Democrats that the rogue electors will select Hillary Clinton, but rather the electors are looking for a Republican candidate who would take his job seriously, rather  than behave as a caricature of a cartoon despot.

To make matters even bleaker for Trump, 40 electors have signed a letter to James Clapper, the National Intelligence Director, to request an intelligence briefing to show the evidence gathered against Russian influence on the election.

Eisen went on to say, “Let’s hope he takes the additional time to do the right thing, follow every president for the past four decades, and divest into a blind trust of the equivalent.” Except Trump has already shown he will not follow the actions of past presidents, and this is evident through Trump’s refusal to release his tax returns despite every other presidential candidate following that tradition.

As it stands the only way for Trump to avoid the very real conflicts of interests, which will turn into constitutional violations which will give grounds for impeachment, is to turn over his entire business to a blind trust. That would mean neither Trump nor any of his children would have any knowledge or input as to the day to day business dealings, nor about how much money was made or lost at any given point. Considering Trump has been unable to stop himself from arguing with private citizens on Twitter, who truly believes he will be able to walk away from a business of which he has been the figurehead for over 40 years?