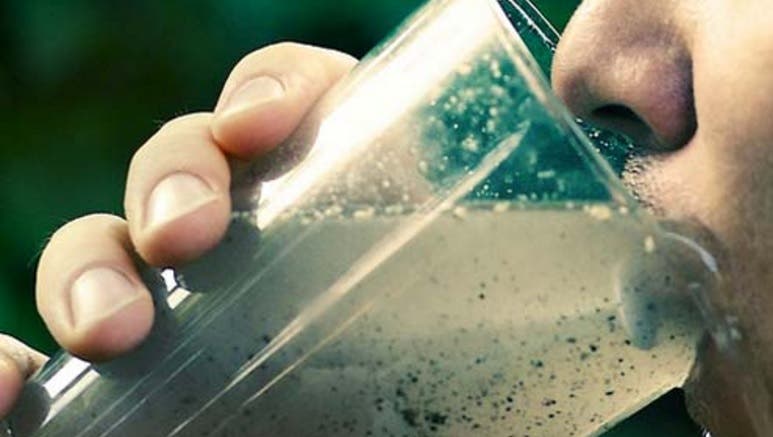 This was never really up for debate among oil insiders in the first place, but the Environmental Protection Agency released Tuesday the final version of its study on the environmental impact of hydraulic fracturing, or fracking. Under some circumstances, the practice of mixing petrochemicals with groundwater leads to contaminated groundwater, the agency found in its report. This is a particular possibility when the fluid is spilled on the ground or injected into old, poorly constructed wells.

This makes the agencies first version of its report, which surfaced last year, somewhat confusing. Then the EPA included a sentence that states the agency found “no evidence that fracking systemically contaminates water.”

“E.P.A. scientists chose not to include that sentence. The scientists concluded it could not be quantitatively supported,” Thomas A. Burke, the E.P.A.’s science advisor, told the New York Times.

Since opposition sprung up five years ago to increased use fracking, the oil and gas industries have attempted to placate environmental concerns about the technique. Exxon Mobile CEO Rex Tillerson, tapped to be Trump’s secretary of state, was among corporate bosses taking to the news and calling the process safe.

The word safe is a something of a farce, of course, without any agreed upon threshold for exactly when something qualifies as safe or unsafe. In an interview in 2011 with the Wall Street Journal, Tillerson acknowledged that the process is risky, as oil and gas extraction in various forms always has been.

The process of hydraulic fracturing has been used for decades to squeeze more oil out of tired oilwells, but creating cracks in rock formations that contain precious oil reserves. The process has been used more extensively in recent years due to the advent of horizontal fracturing, in which drill bits are turned horizontally, and high-pressure fluid is then used to create vertical fissures in shale rock formations.

This process uses significantly more chemical hydraulic fluid than traditional fracturing. It also returns significantly more oil, leading to an oil glut that forced down global oil prices and is now leading a resurgence in sales of gas-guzzling SUVs, trucks and other fuel-inefficient vehicles.

But, with the likes of Tillerson and anti-E.P.A. Scott Pruitt, Trump’s top choice to head (and possibly dismantle) the agency, on their way into the White House West Wing, this type of environmental study is likely an endangered breed.