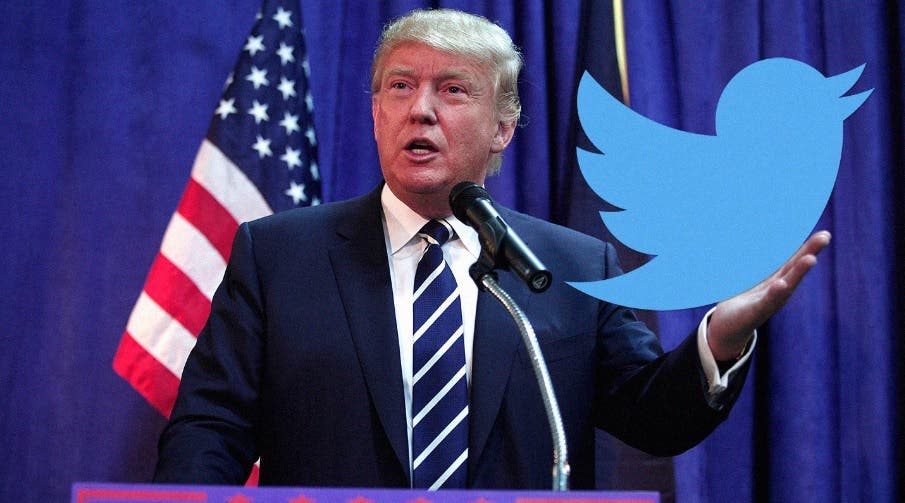 Just to emphasize, for the thousandth time, just how temperamentally unfit Donald Trump is to be the president, new reports indicate that Trump refused to invite Twitter to a tech-round table because they refused to allow an emoji for the #crookedHillary hashtag.

You read that correctly. Donald Trump refused to invite an $18 billion technology company, a company which happens to run his social media platform of choice, to a meeting of technological giants, because they refused to allow him to perpetuate a misogynistic and unfounded smear campaign against Democratic nominee Hillary Clinton.

The Trump campaign offered $5 million to Twitter for the social media company to create emojis of sacks of money being exchanged, to represent Hillary Clinton’s apparent behind the scenes corruption:

In a post on Medium, Trump’s director of digital advertising complained that Twitter refused, saying “we couldn’t accuse someone of committing a crime they did not commit or were not under investigation for. (Seriously, they said this.)” This refusal, of course, was taken as yet more evidence of a larger conspiracy to tamper the “message” of the Trump movement rather than a legitimate decision by a private company to not engage in reckless partisan politics.

But Trump shut them out of his meeting to send a message – that he is a thin-skinned narcissist who will challenge any slight, no matter how petty. It is not the temperament that one would require of the President of the United States.