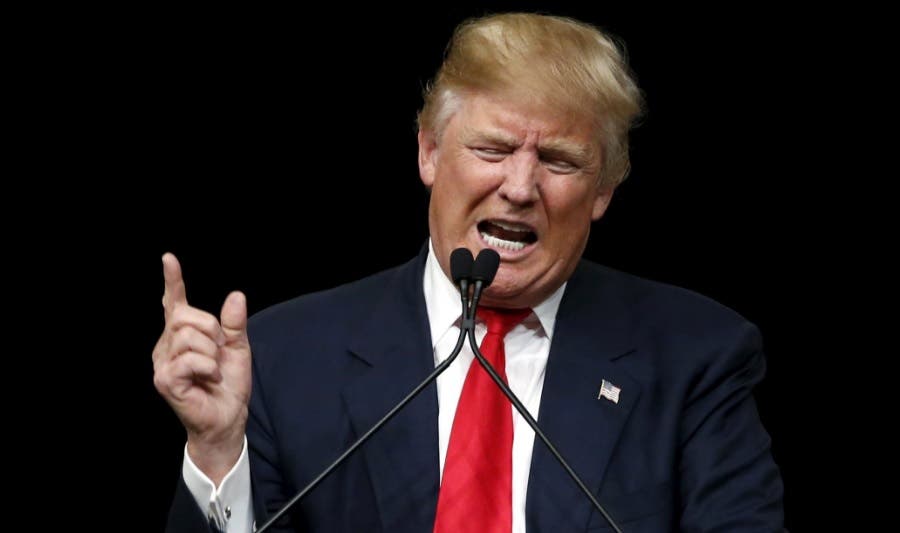 As it appears that more and more electoral college voters are considering turning faithless and voting against Donald Trump, the thin-skinned racist is dealing with the problem like he does all his problems – threatening and bullying until he gets his way.

An anonymous elector spoke to Salon’s Matthew Rozsa and told him that the political futures of multiple electors have been threatened by agents of the Trump camp.

“We have gotten reports from multiple people that the Donald Trump campaign is putting pressure on Republican electors to vote for him based on . . . future political outcomes based on whether they vote for Donald Trump or not. It’s all political, basically. If Trump becomes the president, he’s going to be able to put pressure on the state parties and they won’t be involved anymore.”

Trump is clearly growing increasingly worried that the electoral college might fulfill their sacred duty to prevent a rabble-rousing racist demagogue from ascending to the Presidency.

20 Republican electors may be on the verge of flipping their votes, half of the 37 needed to prevent a Trump majority and damning our nation to four years of serving as the personal fiefdom of a serial sexual predator with the intellectual strength and emotional maturity of a child.

Another 50 Democratic electors have demanded that they receive intelligence briefings regarding the extent of Russian interference in our election, which was obviously orchestrated to put Donald Trump into power so that he could lift the economic sanctions on Russia in return.

It’s no surprise that a scumbag gaslighter like Donald Trump would resort to such petty efforts to protect his ill-gotten victory. We simply cannot put the nuclear codes into his tiny little hands. We must hope our electoral college voters are willing to sacrifice their potential political future for the good of their country.

h/t to Matthew Rozsa at Salon