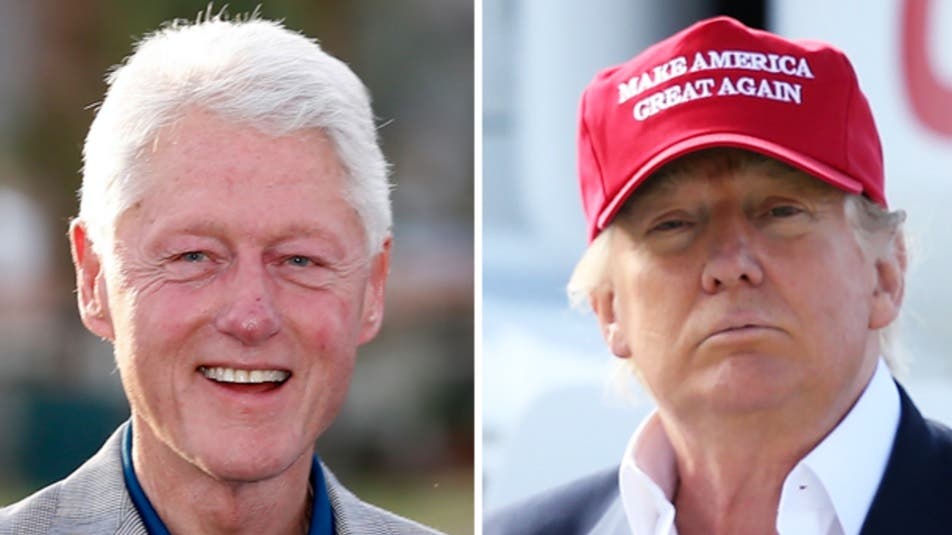 Trump Just Picked A Billionaire To Lead The Army

Former President Bill Clinton spoke to the media today, ripping FBI Director James Comey for interfering in the election and dooming the presidential bid of his wife, Hillary Clinton. He was then asked what he thought of the man who hopefully will not be our next president, Donald Trump.

An agitated Clinton didn’t hold back.

“He doesn’t know much. One thing he does know is how to get angry, white men to vote for him.”

Trump certainly knows very little, and refuses to do anything about it because he is utterly convinced that he is in fact the smartest man alive and therefore does not need to concern himself with the facts put forth by the haters and losers.

That kind of narcissistic ignorance is terrifying to behold in the man who will lead our country for the next four years. Trump is supremely unqualified to be our president; the recent diplomatic crisis with the People’s Republic of China is obvious proof of this. There isn’t a single aspect of our country’s government that he can be trusted to run competently, except for perhaps the Department of Making America Great Again; he is certainly very good at riling up angry white men and directing that anger towards innocent minorities.