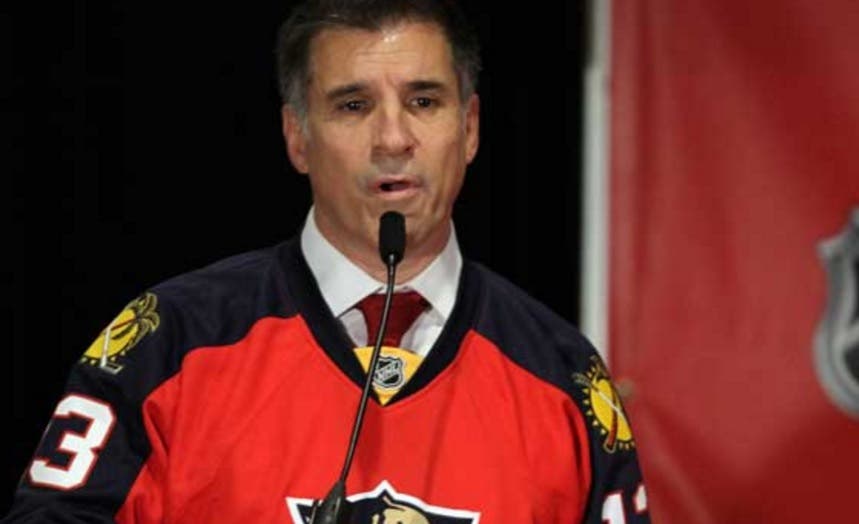 An Elector Just Switched His Vote To Bernie Sanders

Donald Trump just appointed another billionaire to high office in his administration, naming highly regarded Army veteran Vincent Viola to be the Army Secretary. Viola made his fortune by creating a high-speed Wall Street trading network and is said to be worth $1.8 billion dollars after his company went public last year. Viola bought the Florida Panthers hockey team on a whim and moved to Florida in 2013. Talking Points Memo reports on his Wall Street pedigree:

Viola, the owner of the Florida Panthers hockey team, made his fortune as an investor and founder of the high-speed electronic trading firm Virtu Financial, where he is still executive chairman. He is the former chairman of the New York Mercantile Exchange, where he got his start as a commodities trader.

In a major about-face for the Trump administration, Viola does actually have real experience for the role of Army Secretary, graduated West Point, served in Vietnam and had a key role in combatting terrorism after 9/11:

Viola is a 1977 graduate of the U.S. Military Academy at West Point, N.Y., and funded the creation of its highly regarded Combating Terrorism Center after the Sept. 11, 2001, attacks. A former infantry officer and Ranger School graduate, he has pressed for innovation in cyber warfare, saying at a conference five years ago that the Army of the future will be built on a “gestalt of geekdom.”

“We’ve got to find geeks who love their country,” Viola said, according to the military technology website Defense Systems. “At my company, I’ll gladly trade 10 pull-ups and five minutes on a run for 20 IQ points and heart.”

A google search of political activity by Viola prior to this year’s election only turns up his backing for a candidate in the race for New York City mayor. There are no photos of Viola with Trump during the campaign or major hints of his political leanings.

Vincent Viola may be the first qualified pick by the Trump transition team to run anything, and one of the rare picks without any obvious ties to Putin, to the Republican Party or as a notable or donor to the Trump campaign. But it’s very disturbing how many billionaires are being appointed to his staff – as if the wealthy in this country weren’t powerful enough already.