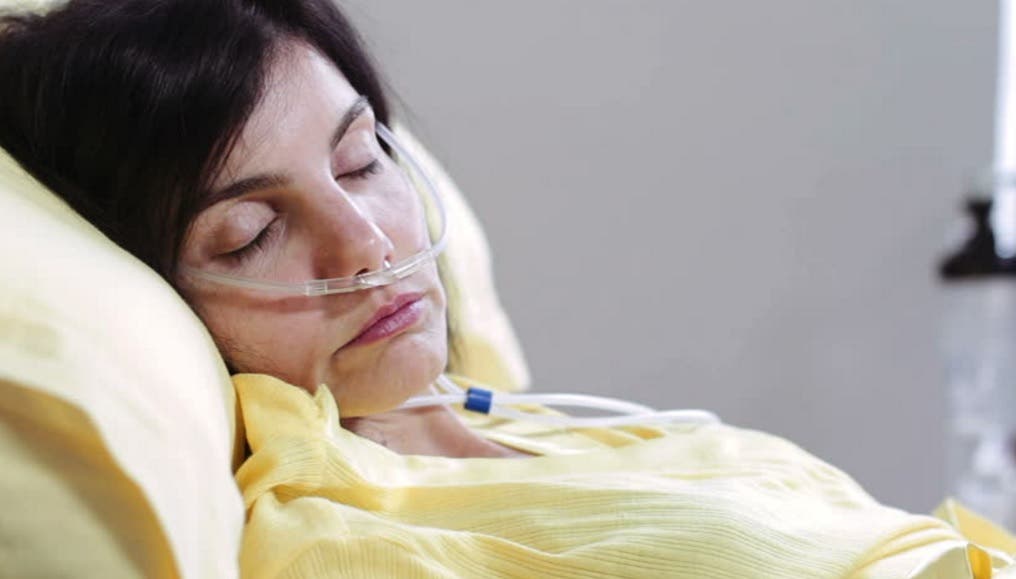 While Republican congressman are busy trying to convince the American people they need to shell out more for their Numerous managers and executives of Insys Therapeutics were arrested by federal agents for bribing doctors to prescribe an expensive medication to their patiants, thereby defrauding insurance companies.

The charges came down from U.S. Attorney Carmen Ortiz who laid out a complicated conspiracy involving the accused. Ortiz alleges the fraud at Insys Therapeutics went to the very top and included the former CEO and president who attempted to bribe medical practitioners in several states. The scam involved doctors prescribing a medication called “Subsys” which is a spray used to offer immediate relief to pain suffered by cancer patients. There were other less expensive medications on the market to accomplish the same objective, but doctors who played along were offered cash bribes to initiate, and further kickbacks the longer a patient used “Subsys.”

The bribes were kept off of the official books, and were paid in accordance with how many prescriptions of “Subsys” were handed out. The payments were hidden and described as “speaking fees.” One doctor was paid $275,000 by Insys Therapeutics over a three year period.

Insys Therapeutics also pumped pain clinics in poor neighborhoods with various medications, according to an email written by an employee which was discovered by the U.S. Attorney Ortiz’s office. The email went on to describe a clinic in Illinois with a doctor who “is extremely moody, lazy and inattentive. He basically just shows up to sign his name on the prescription pad, if he shows up at all.” This same doctor also received the fake “speaking fees” from Insys Therapeutics.

If one might wonder why medication can be so expensive in the United States, as opposed to other nations, this scenario offers clarity as to why. Exorbitant paydays for pharmaceutical executives, and the paydays they offer medical practitioners forces the cost of drugs to be high to justify and offset those costs. If the Republican party has their way, and they likely will as they will hold power in the Senate, House of Representatives, and the White House, there will be less regulation and oversight to prevent scenarios like this from reoccurring. However, more regulation is needed — not less.