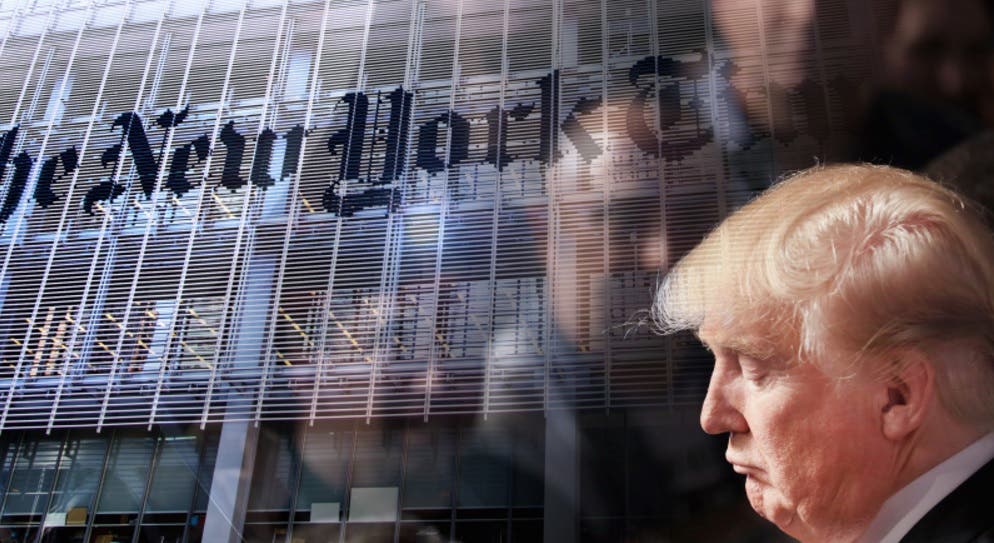 FBI Just Released The Anthony Weiner Warrant, And It Proves They Stole Election

Yesterday, the Electoral College of the United States failed to fulfill their sacred duty and handed the presidency to a megalomaniacal demagogue. In response, the editorial board of the New York Times, echoing the thoughts of millions of disenfranchised Americans, called for the college to be discarded once and for all.

For the second time in twenty years, the college has thwarted the will of the American people and the most basic principle of democracy: one person, one vote. Invoking the College’s history as an enabler of slavery and white supremacy, the Times doesn’t hold back in their denouncement of the now useless institution:

The Electoral College, which is written into the Constitution, is more than just a vestige of the founding era; it is a living symbol of America’s original sin. When slavery was the law of the land, a direct popular vote would have disadvantaged the Southern states, with their large disenfranchised populations. Counting those men and women as three-fifths of a white person, as the Constitution originally did, gave the slave states more electoral votes.

Today the college, which allocates electors based on each state’s representation in Congress, tips the scales in favor of smaller states; a Wyoming resident’s vote counts 3.6 times as much as a Californian’s. And because almost all states use a winner-take-all system, the election ends up being fought in just a dozen or so “battleground” states, leaving tens of millions of Americans on the sidelines.

There is an elegant solution: The Constitution establishes the existence of electors, but leaves it up to states to tell them how to vote. Eleven states and the District of Columbia, representing 165 electoral votes, have already passed legislation to have their electors vote for the winner of the national popular vote. The agreement, known as the National Popular Vote interstate compact, would take effect once states representing a majority of electoral votes, currently 270, signed on. This would ensure that the national popular-vote winner would become president.

Conservative opponents of a direct vote say it would give an unfair edge to large, heavily Democratic cities and states. But why should the votes of Americans in California or New York count for less than those in Idaho or Texas? A direct popular vote would treat all Americans equally, no matter where they live — including, by the way, Republicans in San Francisco and Democrats in Corpus Christi, whose votes are currently worthless. The system as it now operates does a terrible job of representing the nation’s demographic and geographic diversity. Almost 138 million Americans went to the polls this year, but Mr. Trump secured his Electoral College victory thanks to fewer than 80,000 votes across three states: Michigan, Pennsylvania and Wisconsin.

This election was a reckoning for our democracy, and we’re paying the price for it now. The inherently undemocratic nature of the electoral college and limits of our checks and balances are now clear for all to see. Nearly three million more Americans voted for Hillary Clinton over Donald Trump, but an enormously unqualified man who will be violating the Constitution on his first day in office will be seated in the White House. It’s long past time we did away with the undemocratic systems that the elites have installed – like super-delegates and the electoral college – and go back to the egalitarian principles of democracy that our nation was founded on.