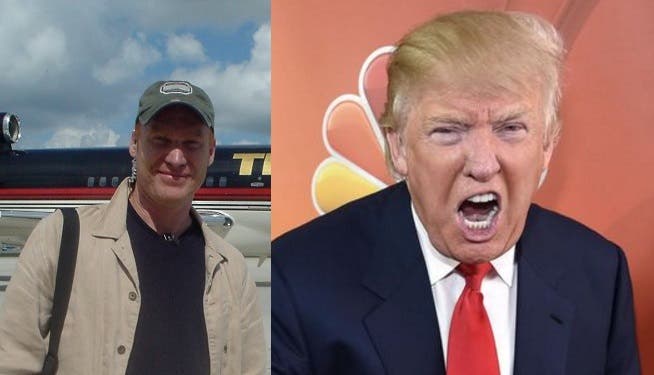 A reality show producer that worked on the Apprentice with Donald Trump sat down to discuss the post-election fallout with Vanity Fair, and the conversation that followed saw some very interesting facts revealed.

Bill Pruitt, a reality television veteran of the Amazing Race and the Deadliest Catch, explained how Trump’s image of a businessman was preserved by getting involved in “reality” television. Trump’s business empire was on the down-and-out, but by getting a TV show in which he got to fire people and pretend to be a big shot, people believed he really was a big league kinda guy – lessons with obvious parallels to this election.

“At the very same time, some clever producers were putting forth a manufactured story about a billionaire whose empire was, in actuality, crumbling at the very same time he took the job, the salary, and ownership rights to do a reality show. The Apprentice’ was a scam put forth to the public in exchange for rating. We were ‘entertaining,’ and the story about Donald Trump and his stature fell into some bizarre public record as ‘truth.’”

Donald Trump is a obviously a scam politician, a seller of snake oil who is neither interested nor qualified to govern. With the media circus surrounding his campaign, he took advantage of a voting population that had allowed itself to wallow in ignorance, egged on by a conservative media network that exacerbated the paranoia and distrust felt by disenfranchised working class voters and tricking them into going against their very interests.

Pruitt went on to point the blame squarely at the media: “Now that the lines of fiction and reality have blurred to the horrifying extent that they have, those involved in the media must have their day of reckoning.” They must, and they likely will. But the true reckoning will come for the American middle class – and nobody’s going to bail them out of this one.