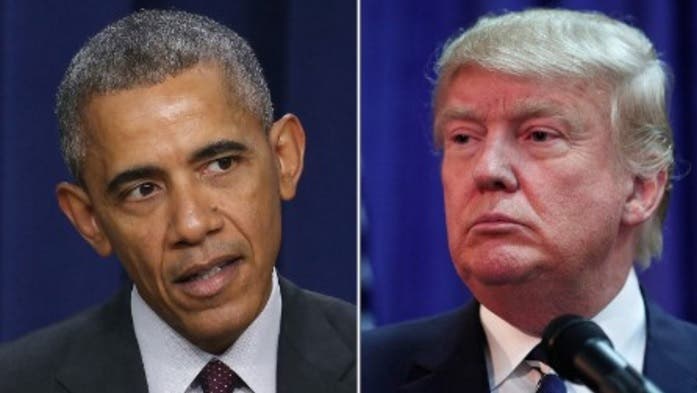 Paul Ryan Just Sent A Security Team After His Constituents

President Obama, frustrated and furious at the constant slander his historic healthcare legislation has endured over the past six years and faced with yet another effort by Republicans to repeal the Affordable Care Act – at gargantuan cost to the nation – has made Donald Trump a “put up or shut up” offer.

“I am saying to every Republican right now, if you can in fact put a plan together that is demonstrably better than what is Obamacare, I will publicly support repealing Obamacare. But I want to see it first. If we had a better way to do this, we would have done it, because I knew I would be judged on how well it worked.”

Since the ACA’s inception, the Republican Party has spent $87 million in taxpayer dollars to try to repeal Obamacare in some 60 or so votes. Throughout that time, they’ve promised to “Repeal and Replace” – but have yet to offer any comprehensive legislation explaining how they might in fact do that. It’s becoming terrifyingly obvious, however, that they have no intention of replacing it with anything.

“Let me just say, we have on the floor of the Senate now the ObamaCare repeal resolution. The priorities between now and January 20th are hearings on Cabinet members” said Senate Majority Leader Mitch McConnell (R-KY).

You read that correctly; depriving 20 million Americans of health insurance is a priority, confirming the billionaires in Trump’s cabinet are a priority, but replacing the healthcare for millions of people is not. They would rather have the American people pay the full inflated costs of their healthcare, filling the pockets of big healthcare companies and sending ordinary people into hundreds of thousands of dollars in debt – or die. President Obama’s offer is clearly tongue-in-cheek, as it simply highlights the fact that the Republican Party has no intention of replacing Obamacare with anything. They’d rather see us suffer than see their corporate masters miss out on profit.