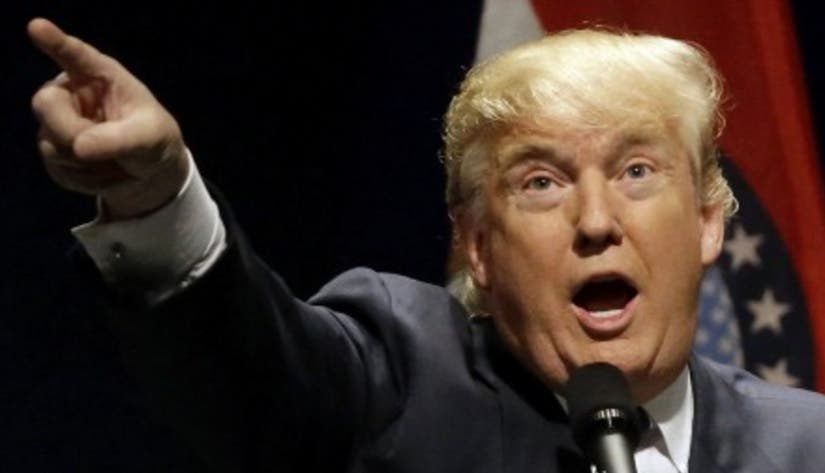 Companies who didn’t do what the president wanted were bullied, publicly threatened and slammed with penalties. They were told where and how to build factories that employed only domestic workers.

That economic model might sound familiar. It was the foundation of Adolf Hitler and Benito Mussolini’s fascist 1930’s governments. It’s also what Donald Trump has done since he was elected president.

This is not just another hot and fast Trump-Hitler comparison born out of an editorial board meeting in a New York City skyscraper. This analysis was presented this week to the American Economic Association by Nobel Prize winner Edmund Phelps, according to Market Watch.

“There is the assumption that by bullying corporations, such as Ford, and stepping into aid other corporations, such as Google, the Trump administration can achieve various objectives that will widely boost output and employment,” Phelps told the panel. “But this is an expansion of corporatist policy of a kind not previously seen since the German and Italian economies of the 1930s.”

Trump’s tactics have had a considerable effect on several large corporations. The newly elected president recently attacked automaker General Motors for importing a car from Mexico that it — ahem, actually — doesn’t even import from Mexico. It makes the U.S. version of the car in Ohio. That didn’t stop the company’s stock from falling almost a percent, destroying nearly $250 million in wealth before markets even opened. Trump hasn’t always been on the effective side of things, lest we forget how the company that makes Carrier air conditioners turned the president-elect into a chump for tax breaks.

What worries Mr. Phelps more than these side deals, however, is Mr. Trump’s general attitude toward global trade. By telling companies where and how to make their products, Phelps fears the Trump administration might cast a chill on the type of innovation that has been the growth engine for the U.S. economy for the past two centuries.

There are varying schools of thought on trade policies and protectionism, and the United States has traditionally taken to liberal economic policies, meaning companies are free to trade goods with other countries.

“The Trump government is threatening to drive a silver spike into the heart of the innovation process,” Phelps told the panel. “Hitler, I can’t refrain from mentioning, by controlling the economy, caused productivity growth to stagnate in the second half of the 1930s.”

Things didn’t go very well for the German economy after that. The country lost a world war. Its cities were left in ruin. Germany, along with most of the Western half of the planet, has maintained open trade policies ever since, until perhaps now. At least one group of some of the world’s most esteemed economists thinks President Trump is prepared to steer the United States right down Europe’s dubious path.