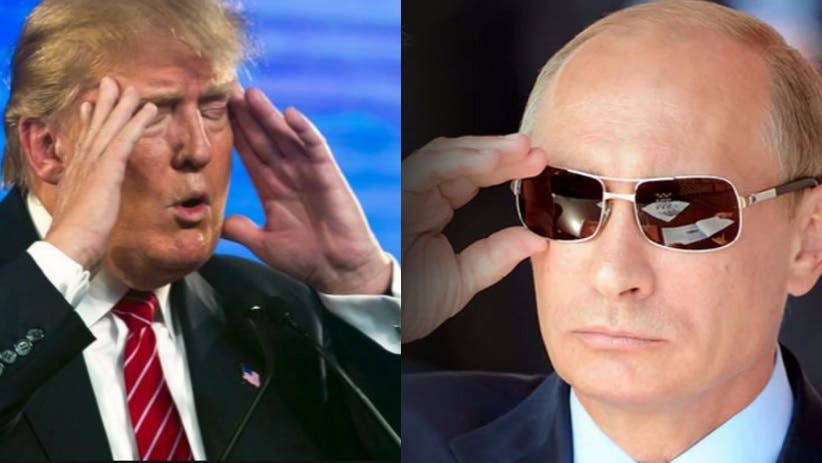 Trump Just He Announced That He Won’t Divest, Will Continue To Profit From His Businesses

A top BBC Washington correspondent has just revealed that there is a secondary source that appears to confirm the allegations filed by a former British MI6 intelligence agent that the Russian government has kompromat – compromising information – about Donald Trump and are blackmailing the President-elect with it. 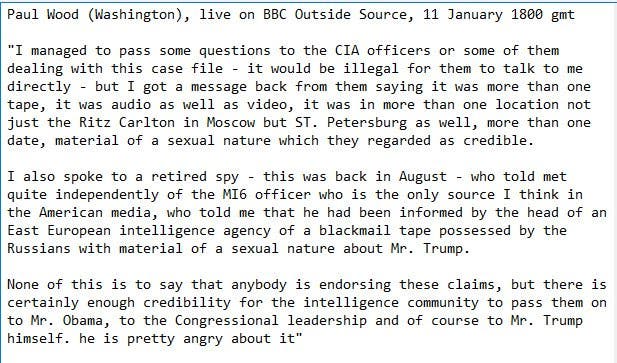 For his part, Donald Trump took to Twitter today to refute the accusations as “fake news” by using a fake news website to debunk them.

While many of the allegations are potentially unverifiable thanks to the Russian government’s efficiency in silencing potential witnesses by coercion, bribery, or murder, if the allegations are deemed credible enough by the Central Intelligence Agency to be given to the President, then they certainly deserve scrutiny by the media. If Donald Trump is as innocent as he says he is, he should welcome a Congressional investigation to clear the air and absolve him.

Otherwise, we must look to the colossal mound of evidence that Donald Trump is actively working to advance Moscow’s agenda and deny him the presidency on the grounds that he cannot be trusted to act in the best interests of the United States.

Listen to the radio announcement here: