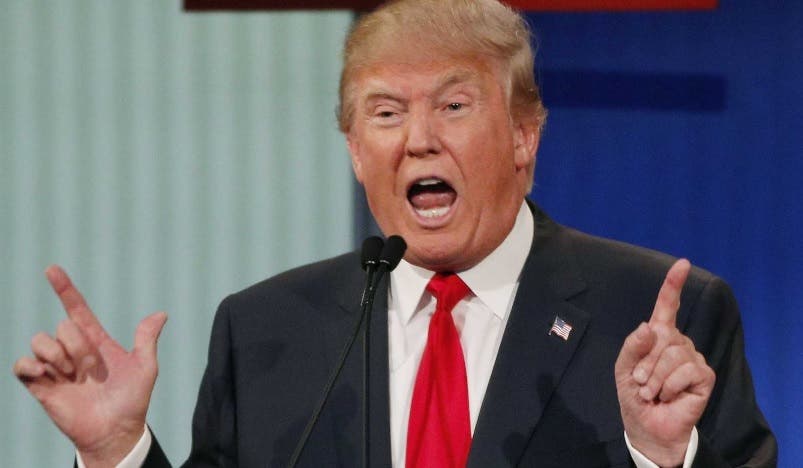 President-elect Donald Trump has responded to the allegations by US and British intelligence agencies that indicate Trump is being blackmailed by the Russian government over allegations of videos containing sexual misconduct by Trump with prostitutes on previous trips to Russia.

While not too surprising a response, the all-caps indicates a level of panic and desperation on Trump’s part. For Trump to cry “fake news!” after fake news and his propagation of conspiracy theories like Clinton’s role in Benghazi and her email server propelled him to the presidency, much of it propagated by Trump himself.

It appears the usual Republican tactics – deny everything – will be employed once again here. But we cannot allow him to get away with this. While it may be amusing and titillating to joke about Trump and his golden showers, the implication of the American president being blackmailed by a foreign power is deadly serious and is a direct threat to our national security.