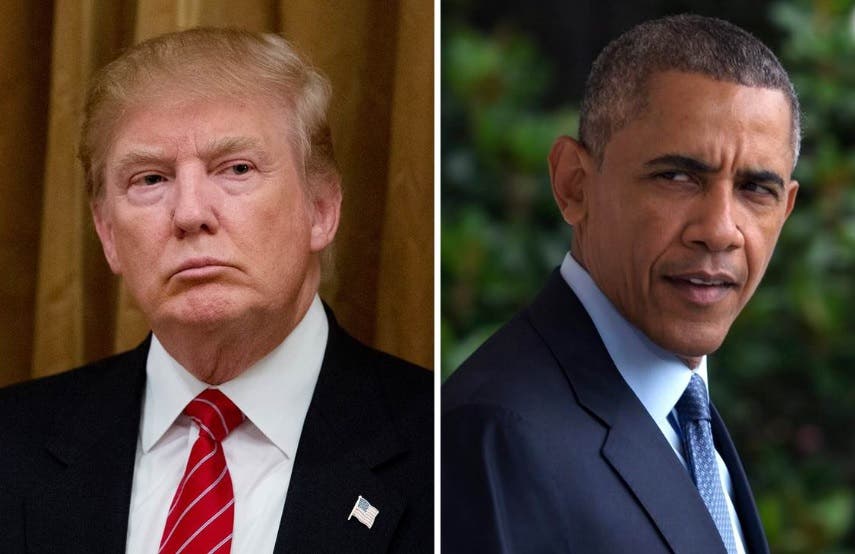 Twitter Is ROASTING Trump Over His Russian Sex Tape Scandal

A confidential dossier released by BuzzFeed news that is unconfirmed but is credible enough to be presented to President Obama alleges that the Russian Federal Security Service has video evidence of Donald Trump engaging in “perverted sex parties” that include hiring prostitutes to urinate in front of him on the bed that President Obama and his wife shared at the Moscow Ritz-Carlton. The document, collected over a series of months, contains possible unverifiable information, given Russian government’s willingness to “disappear” or otherwise silence potential loose ends. But it appears that it is accurate enough for a two-page synopsis to be delivered to both President Obama and president-elect Donald Trump. CNN reports that the author is a “former British intelligence operative, whose past work US intelligence officials consider credible. The FBI is investigating the credibility and accuracy of these allegations, which are based primarily on information from Russian sources, but has not confirmed many essential details in the memos about Mr. Trump.”

But this certainly would explain how the Russian government would be able to blackmail Donald Trump into doing whatever they wanted – and all of Donald Trump’s actions up to this point indicate that he has been operating in service of Vladimir Putin.