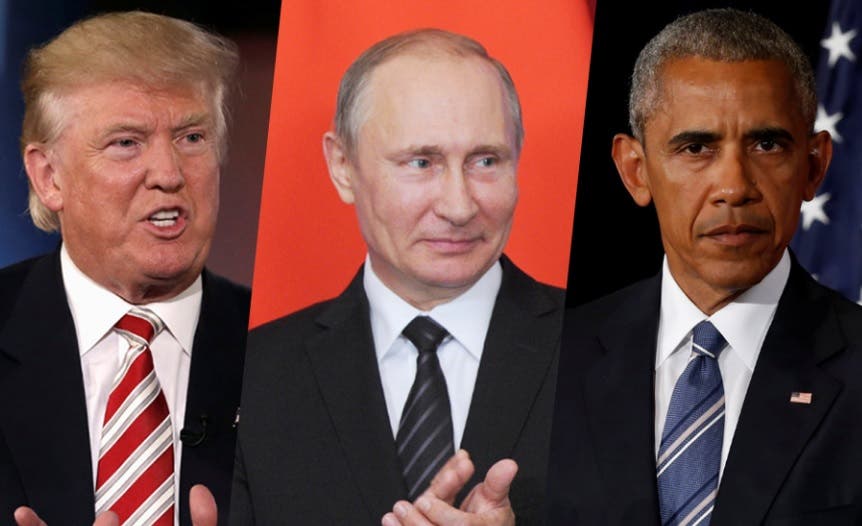 Trump Just Fired The Head Of The D.C. National Guard In The Middle Of Inauguration

Ret. Lt. General Michael Flynn, a known Putinist and conspiracy theorist wingnut, didn’t even wait a day before calling up Ambassador Sergey on Dec 29th. What was said is unknown, but given the openly cozy relationship between the Trump camp and Moscow, we can safely assume Flynn was reassuring them that Trump would reverse the sanctions as soon as he’s in office.

Flynn’s move is a clear violation of the Logan Act, which states that anyone who:

Republicans have made it a point to sidestep the Obama administration whenever they feel like it, as evident in the decision of Sen. Tom Cotton (R-AR) and the forty-seven traitors to send a letter directly to the government in Iran stating their opposition to President Obama’s historic nuclear peace treaty.

These communications between Flynn and the Russian government are a clear indication that Donald Trump is kowtowing to Moscow. If Donald Trump truly is being blackmailed by Russian intelligence services, then he cannot be trusted to put the interests of the United States above those of the Kremlin, which a threat to our national security and should disqualify him from the Presidency.