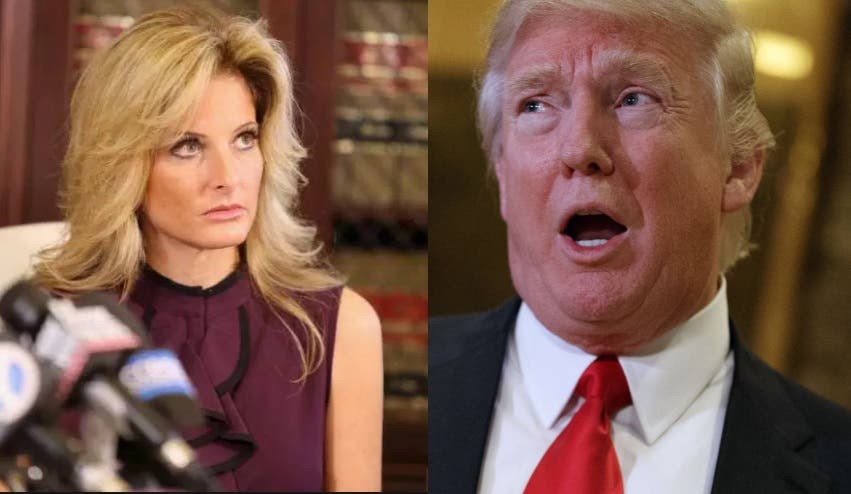 Donald Trump has just been hit with a new lawsuit from a woman he sexually harassed several years ago – but she’s made him a very interesting offer. Summer Zervos, a former Apprentice contestant, has said she will drop the lawsuit if Trump admits to what is suspected to be a very, very long list of sexual crimes.

Zervos is suing Donald Trump for the defamation that Trump directed at her after she publicly accused him of sexual harrassment. The lawsuit will involve subpoenas to NBC for the Apprentice outtakes as evidence. She is seeking “minimal, jurisdictional” amount of damages, because “what we really want is to prove defamation.”

Prior to the election, former Apprentice contestant Summer Zervos described how Trump invited her to discuss a possible job opportunity with the Trump Organization and began kissing her in the interview. After discussing with her family members, who assured her it was just “the way he greets people,” she met Mr. Trump “for lunch” in Los Angeles.

Trump instead brought her to a bungalow, where he began grabbing her breasts, kissing her, and “thrusting with his genitals.” She rejected his advances and while she was offered a job, she was offered only half the salary they had agreed to, and said she believed Trump penalized her for refusing to sleep with him.

Her attonery, Gloria Allred, was very forceful in her condemnation of Trump’s behavior. “Time to face the consequences. Women are not a footnote to history. Truth matters. Women matter. Those that allege they were victims of sexual assault or sexual misconduct by Donald Trump matter.”

Trump will certainly never admit his guilt – but this lawsuit has legs, and it will be a constant thorn in Trump’s side from the day he’s sworn in. If a court gets ahold of those Apprentice tapes, Zervos’ case could lead to his impeachment if Trump lies in court. All he has to do is tell the truth,