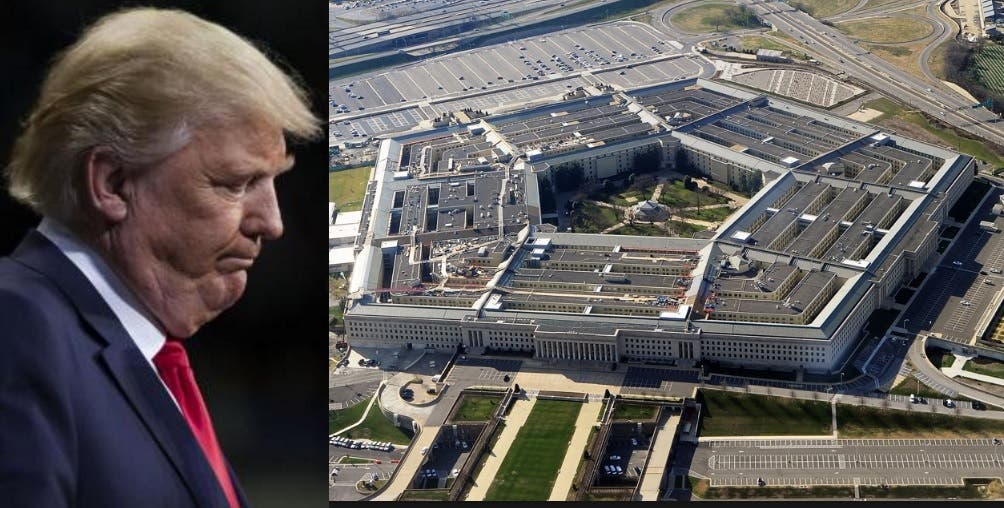 Donald Trump’s transition team literally wanted to drive tanks down 1600 Pennsylvania Avenue in a North-Korean style military parade – but the military quickly shot that down.

“They were legit thinking Red Square/North Korea-style parade” said one source to the Huffington Post. Concerned over the “optics” of having tanks and missile launchers at his inauguration, the Department of Defense reportedly denied Trump’s request.

They also reminded him that doing so would destroy the roads, as the D.C. roads are not build to accommodate 100,000-pound tanks – because the city designers never considered that we would elect a proto-fascist dictator so insecure with himself and obsessed with the trappings of masculinity that he would force our nation to engage in a public demonstration of the size of our…hands.

Defense Department spokeswoman Valerie Henderson declined to comment on the fascist military parade. The military did, however, agree to Trump’s request for five flyovers by warplanes from each branch of the service – an unprecedented request. George W. Bush had a flyover during the opening ceremony in 2001 – before the inauguration. The last president prior to that to have a flyover was Harry Truman in 1949.

Former Obama inaugural committee head Stephen Kerrigan was stunned by the request. “It seems unnecessary and the optics don’t seem appropriate. … It’s very Red Square” he said, referring to the square in which the totalitarian regime of the Soviet Union would hold military parades every year – a tradition that Trump’s puppetmaster, Vladimir Putin, has brought back.

It seems that Donald Trump is very intent on playing the role of strongman dictator – and we should all be extremely worried.