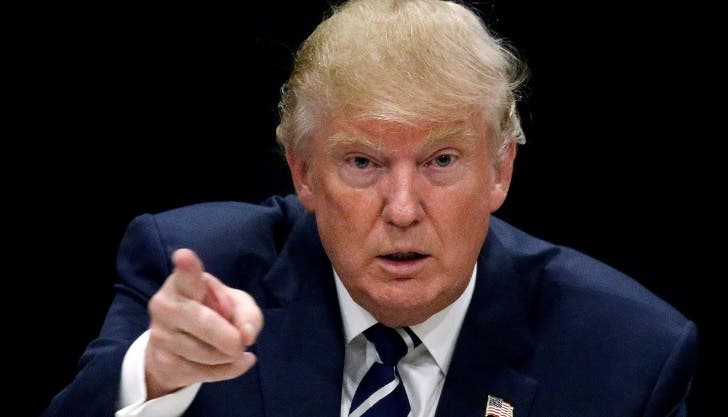 It hasn’t even been 24 hours since inauguration and the Trump regime has made it more expensive for every single American to buy a home, by rolling back the Obama Administration’s reduction in monthly mortgage insurance premiums – enacted a mere 11 days ago – charged to buy a home.

Trump’s choice will cost the average new home buyer about $45 a month and applies to all insured home-buyers seeking a mortgage to buy a home, that is insured by the Housing and Urban Development. Bloomberg reports:

“This action is completely out of alignment with President Trump’s words about having the government work for the people,” said John Taylor, president of the National Community Reinvestment Coalition, through a spokesman. “Exactly how does raising the cost of buying a home help average people?”

Sarah Edelman, director of housing policy for the left-leaning Center for American Progress, in an e-mail wrote, “On Day 1, the president has turned his back on middle-class families — this decision effectively takes $500 out of the pocketbooks of families that were planning to buy a home in 2017. This is not the way to build a strong economy.”

President Obama inherited HUD in 2009 during the height of a housing crash and spent years repairing the insurance fund. After that debacle, President Obama’s administrators had to raise the price of home ownership significantly to pay off the insurance claims generated by the previous Republican administration.

Federally insured loans from HUD are what actually created the 30-year mortgage after the Great Depression in order to assist homebuilders. Today, HUD’s loans help people across the country of all income levels to buy homes, in every state of the union, and primarily for primary residences. Obama’s rate reduction would have helped tens of thousands of Americans, especially first-time buyers and those with low incomes.

Unfortunately, because his administration made a decision to help Americans in the normal course of business, the Trump administration has retaliated. Literally moments after declaring that the government would be working “for the people,” Trump’s very first action just made life harder for the voters he hoodwinked.