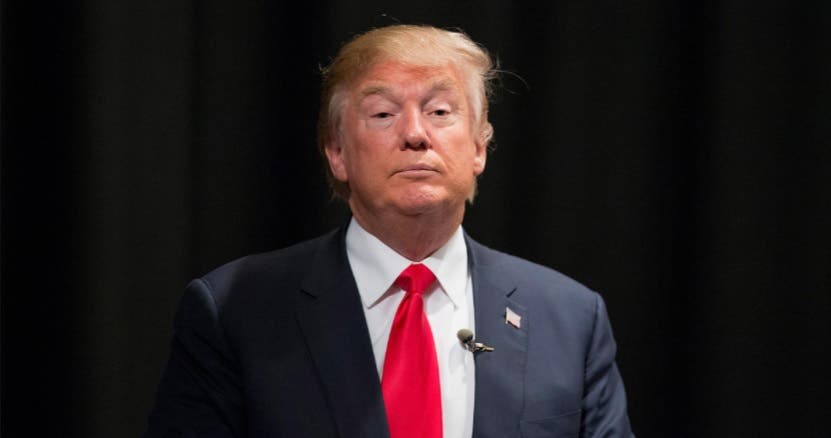 Amerca’s new president just swore an oath to defend the Constitution which he’s already violating as we speak, but on the eve of today’s inauguration, the New York Times reported that no less than six federal law enforcement and intelligence agencies are investigating three main members of Donald Trump’s circle of advisors.

As their title “Intercepted Russian Communications Part of Inquiry Into Trump Associates” connotes, they’re reviewing conversations between the Trump regime and their handlers:

Mr. Manafort has done business in Ukraine and Russia. Some of his contacts there were under surveillance by the National Security Agency for suspected links to Russia’s Federal Security Service, one of the officials said. Mr. Manafort is among at least three Trump campaign advisers whose possible links to Russia are under scrutiny. Two others are Carter Page, a businessman and former foreign policy adviser to the campaign, and Roger Stone, a longtime Republican operative.

The F.B.I. is leading the investigations, aided by the National Security Agency, the C.I.A. and the Treasury Department’s financial crimes unit. The investigators have accelerated their efforts in recent weeks but have found no conclusive evidence of wrongdoing, the officials said. One official said intelligence reports based on some of the wiretapped communications had been provided to the White House.

Roger Stone proudly announced in August that Wikileaks had a large cache of documents that it was prepared to launch in an effort to attack Democratic nominee. Paul Manafort spent much of the last decade working as a political advisor to Ukraine’s former President who lives in exile in Russia as a guest of Vladimir Putin. Carter Page is an investor in Russian gas company Gazprom, which is Putin’s literal center of power in that country.

The continuing counterintelligence investigation means that Mr. Trump will take the oath of office on Friday with his associates under investigation and after the intelligence agencies concluded that the Russian government had worked to help elect him. As president, Mr. Trump will oversee those agencies and have the authority to redirect or stop at least some of these efforts.

Federal agencies derive their authority from laws enacted by Congress, so they will continue to investigate the Trump regime’s extensive ties to Russia. However, once Trump’s nominees are confirmed by the Senate, they’ll have some ability to interfere with or attempt to quash those efforts at their own peril.

Previously, Republican President Richard Nixon attempted to fire many of the federal officials investigating his wrongdoing in the “Saturday Night Massacre.” The ensuing Watergate scandal forced Nixon to resign in 1974.

Maybe that’s why Trump’s inaugural twitter account has been busy giving shoutouts to the shortest presidency, ever.