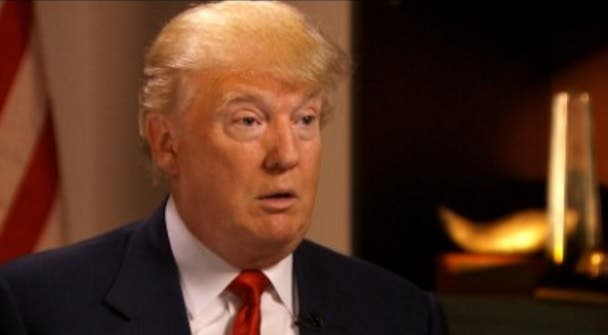 If Donald Trump thought he was going to have an easy time of dismantling our government and making it clear that anyone who isn’t white and Christian is unwelcome in the United States, he has another thing coming. The entire senior level of State Department staffers just resigned, most likely in protest over Trump’s unconstitutional actions on immigration and his recklessly impulsive approach to foreign policy.

The Washington Post reports that “Undersecretary Patrick Kennedy, Assistant Secretary of State for Administration Joyce Anne Barr, Assistant Secretary of State for Consular Affairs Michele Bond and Ambassador Gentry O. Smith, director of the Office of Foreign Missions” all abruptly quit on Wednesday. They’re all career diplomats who have worked under the administrations of both political parties.

Assistant Secretary of State for Diplomatic Security Gregory Starr and the director of the Bureau of Overseas Building Operations Lydia Muniz both resigned on Jan 20th. Combined, the departure of the six top diplomats means that the Trump State Department is entirely devoid of veteran experience, a crippling loss that cannot be understated.

Things just got a lot harder for Donald Trump and his Secretary of State, Rex Tillerson. The experience and knowledge needed to manage and defend thousands of diplomats and their posts across the world while treading the difficult waters of international diplomacy in a world suspicious of American intentions is not found or replaced easily. Trump is steadily driving away anybody of any talent, experience, or conviction away from his rat’s nest of an administration, and that bodes very poorly for our diplomatic corps and for our foreign policy as a whole. His first week isn’t over and already Trump is putting American lives at risk while he drags our international reputation through his swamp.