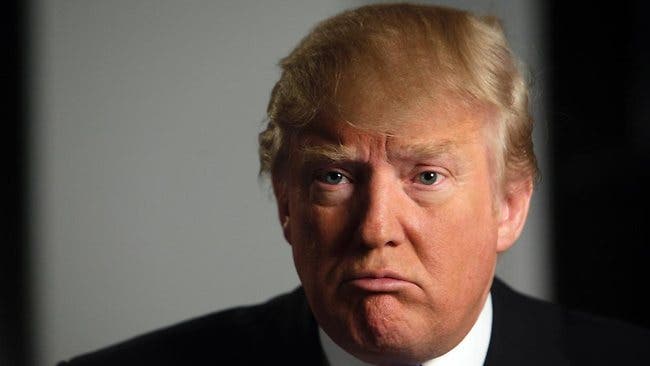 President Donald Trump’s first week was a disaster for civil liberties, the nation’s international image, and just about anyone who believes in facts. It was also a disaster for Donald Trump. According to Gallup, Trump shattered the all-time record for disapproval ratings, becoming the fastest president in the nation’s history to reach majority disapproval in a national poll.

Pollster Will Jordan offered a handy rundown of how long it took other recent presidents to reach majority disapproval in national polls:

All presidents eventually run into rough water, but this figure is staggering. It took President George W. Bush, who led the country into war on a false premise, 150 times longer to be as unpopular as Mr. Trump. It took Barack Obama, who inherited the nation’s second-worse recession and whose ascendency as the first black president basically sparked a political rebellion in southern states, 79 times longer.

In his own words, Mr. Trump’s disapproval rating at this point in a presidency could be described as, A, “yuuuuuugggge”, and B, “unpresidented” (SIC).

This record-breaker joins a list of infamous firsts that will now follow Mr. Trump’s name in history books. He was the first president-elect to become the subject of rumors involving golden showers and paid prostitutes. He was first to enter office with a less-than-positive approval rating. He was also the first president to draw larger protests than actual crowds during his inauguration weekend, according to both Washington, D.C. Metrorail statistics and scientists who specialize in measuring outdoor crowd sizes.

It doesn’t help one’s popularity when one spends an entire week signing away free speech rights for federal scientists, enriching oneself by violating the constitution while taking money from foreign governments, and implementing an immigration order so sloppy that it compromised military relations and intelligence gathering efforts in the most sensitive region in the world.