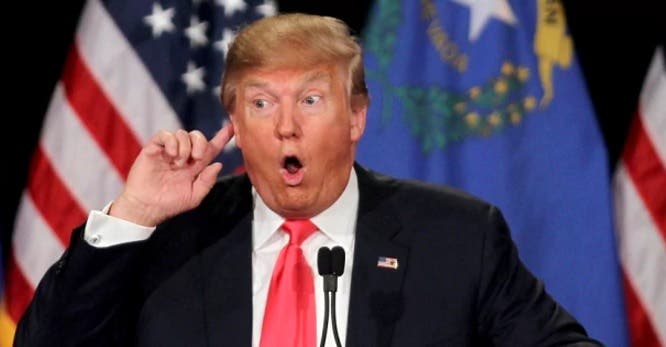 Over a thousand members – and counting – of the State Department have defied President Trump’s warning and have issued a strongly worded memo to the White House in protest over the Trump Administration’s Muslim ban. It is the single largest display of opposition to an administration’s actions in departmental history.

“A policy which closes our doors to over 200 million legitimate travelers in the hopes of preventing a small number of travelers who intend to harm Americans from using the visa system to enter the United States will not achieve its aim of making our country safe. This ban stands in opposition to the core American and constitutional values that we, as federal employees, took an oath to uphold” reads a draft of the letter, a final version of which is not yet available to the press.

Trump’s propaganda minister, Sean Spicer, recently announced that if State Department employees don’t like Trump’s policies, they can get out. Given that the entire senior staff of the State Department just resigned in protest, that is an extremely unwise statement, as Spicer and Trump may find their entire State Department walking out the door.

Trump’s discriminatory orders are doubtlessly making the jobs of State Department officials across the world much more difficult, as they are forced to somehow justify the obvious dehumanization of Muslims to their foreign counterparts. The orders are particularly dangerous for our armed servicemen and women battling Daesh (ISIS/ISIL) in Iraq and Syria, as translators and guides who risk their lives to help Americans will no longer be given the option to resettle in the US – and that their aid isn’t considered important by the Trump administration.

Trump’s comments about how we should have “kept” the oil in Iraq, which even a child could understand was not ours to take, are already circulating widely on Iraqi social media, energizing radicals who now have all the evidence they need that the United States is just a greedy invader. We have 10,000 soldiers in Iraq at the moment who are in increasing danger thanks to Donald Trump’s outrageous comments.

The dissent channel cable was established during the Vietnam War to allow officials to internally express their displeasure with the White House’s policy decision. It is so inspiring to see so many of America’s top diplomats risking their jobs and openly resisting Trump’s un-American and unconstitutional anti-Muslim ban and refugee ban. This is what we need to see across the nation. No complicity, no normalizing, not one step back. No justice, no peace.