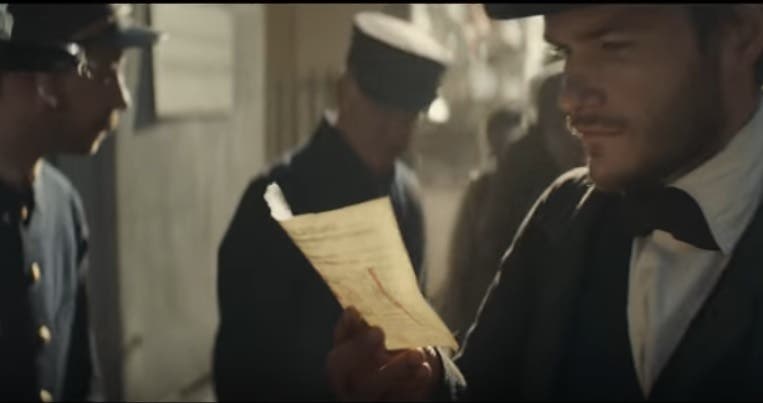 Donald Trump’s first week in office saw him sign a slew of anti-immigrant, anti-refugee, and decidedly un-American executive orders. The nation erupted in outrage and protest, which is being demonstrated in a very wide array of mediums. Budweiser, that ubiquitous American beer, has paid an outrageous sum of money for advertising time during this week’s upcoming NFL Super Bowl LI between the Atlanta Falcons and the New England Patriots – and they’ve decided to use it to send Trump a clear message.

Telling the story of the German immigrant who founded the Anheuser-Busch beer company, which makes Budweiser, the ad isn’t afraid to shy away from the xenophobia and hate that immigrants of all colors and origins had to face when they first arrived in the young republic. Detailing the rough sea journey that the young Adolphus Busch had to make simply to get here and work his way up, the ad tells a powerful human story that even Trump fans can connect with.