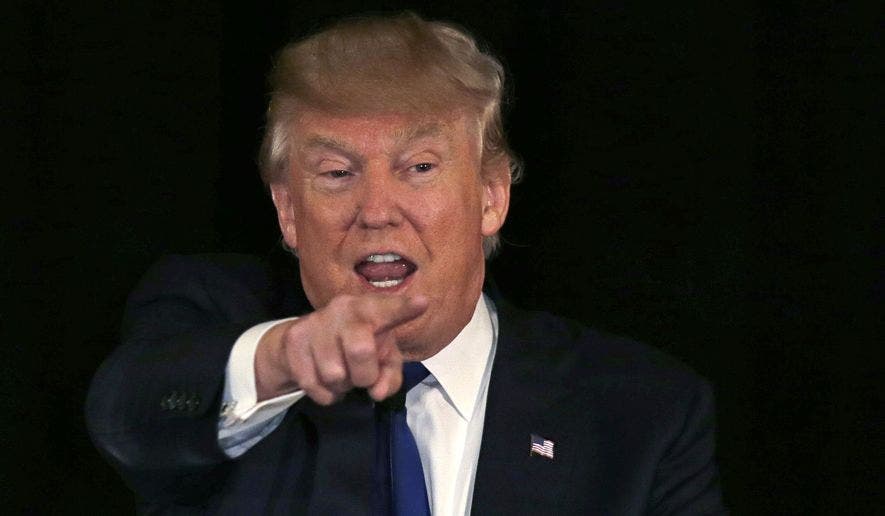 Judge Gorsuch is a religious rights activist on the bench and voted in favor of Hobby Lobby during the famous case that impaired women’s rights to vital healthcare from Planned Parenthood. Bloomberg reports:

A study led by Mercer University law professor Jeremy Kidd concluded that Gorsuch is the second-most similar to Scalia of the 21 prospective justices on the lists Trump released during the campaign.

As a jurist, experts say that Judge Gorsuch would likely rule in line with the deceased Justice Scalia, whose seat remained vacant as Senate Republicans refused to confirm President Obama’s Supreme Court nominee Merrick Garland for the most part of a year. Senate Democrats have threatened to use the filibuster to keep the seat vacant and President Trump’s choice of a religious rights proponent will give ample reason to Sen. Schumer’s caucus to oppose his nomination as a judicial activist- ironically a trait Republican conservatives claimed to detest:

Gorsuch, 49, is a champion of religious liberty known for his crisp and, at times, pointed writing style. He has faulted liberals for an “overweening addiction to the courtroom.” Educated in Ivy League schools and the University of Oxford, he has served on the federal appeals court in Denver since being appointed by President George W. Bush in 2006.

His best known appeals court cases were religious-rights disputes that ultimately reached the Supreme Court. Gorsuch sided with Hobby Lobby Stores Inc., whose owners objected to providing the birth-control coverage required under Obamacare. He said the fines they faced for noncompliance left them with “a choice between abiding their religion or saving their business.”

Judge Gorsuch’s mother was the first woman to head the EPA, where just like Trump’s current nominee Oklahoma Republican Scott Pruitt, Mrs. Gorsuch Buford used the office to push for more, rather than less toxic pollution in America. According to Mother Jones, the judge’s mother is one of his seminal political influences:

Gorsuch’s views on the law—and especially the power of the regulatory state—may have been shaped as much by his mother, Anne Gorsuch Buford, who was the first woman to head the Environmental Protection Agency. During her brief tenure as President Ronald Reagan’s EPA administrator, Buford waged war on environmental regulations, including trying to roll back limits on lead in gasoline.

Bad blood from Republican obstruction during the Obama-era will likely hold Gorsuch’s nomination in a deep freeze, indefinitely. Senate Republicans have said they will not use the “nuclear option” and end the chamber’s minority right to hold up votes with the filibuster.

It remains to be seen if Judge Gorsusch even gets a hearing in the Senate because Democrats have little incentive to be cordial after Republicans spent a whole year of scorched Earth politics to arrive at this moment where they can finish stealing this key, lifetime appointment to the Supreme Court.