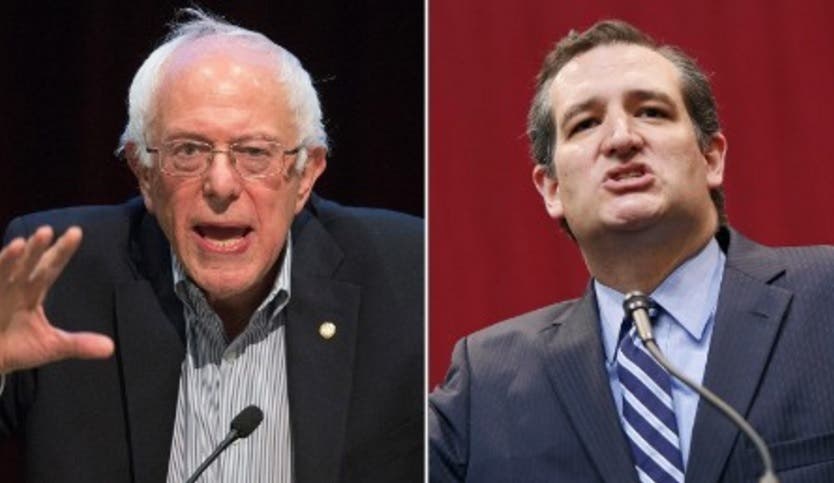 After CNN was threatened with losing their access to President Donald Trump and his administration, they announced a spirited debate which is sure to capture massive ratings around the nation. The primetime event will pit Sen. Bernie Sanders (D-VT) against Sen. Ted Cruz (R-TX) with the topic of contention being “the future of the Affordable Care Act.”

The views of the two senators could not be more starkly different. Sanders has crusaded for years to ensure that Americans have access to affordable, or outright free, healthcare. Cruz advocates that healthcare is a privilege and not a right, and therefore individuals who do not receive care are responsible for themselves. It should be noted Cruz himself receives healthcare from the government.

Trump’s administration is slated to dismantled the Affordable Care Act, but have yet to offer any type of future plan to replace the legislation. The far majority of Americans highly prefer having access to healthcare than not having access to it, but conversely, many others do not approve of the increases in their taxes. Such is the rub and likely the basis of the talking points of the two senators.

Sanders honed the art of debate during his numerous clashes with Sec. Hillary Clinton who was vanquished by Donald Trump in the general election. Cruz is a former national collegiate debate champion who is not to be taken lightly with his smooth, but incredibly dry and insufferably smug speaking style.

While the debate is a welcome sight two senators willing to express their differing views in front of the nation, CNN has cheapened the event by billing it as some type of fight club.

Individuals who are interested in watching may tune into CNN on February 7 at 9 p.m. for a 90 minute scheduled debate.