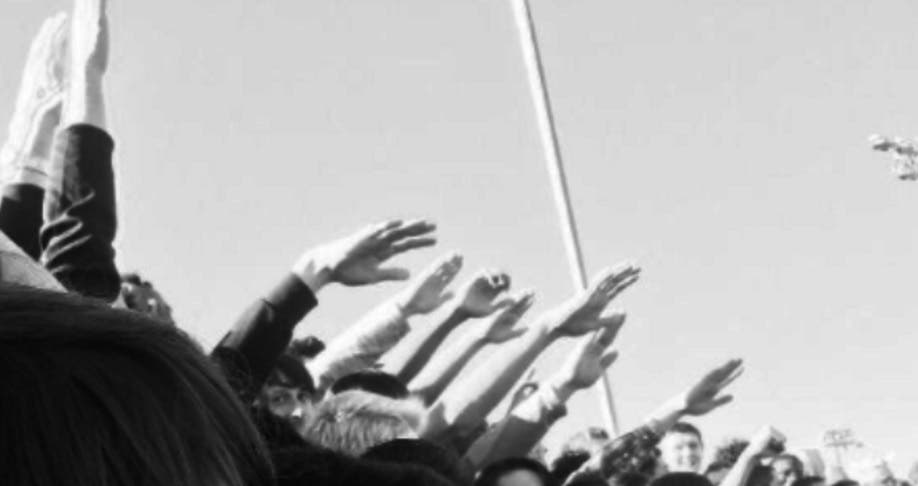 A witness says that nearly 70 students began making the Sieg heil salute and yelling “Heil Trump! Heil Hitler!” They also recounted how the desks in their science class were covered in swastikas.

“Most people may think it was just kids just joking around but in the current political climate and the fact these kids are seniors in high school, it’s beyond unacceptable” said the witness in an email to Houston’s KPRC Channel 2.

While these students were probably just being controversial for the sake of it, it is extremely disturbing to see how quickly Nazi gestures and symbols are permeating conservative white youth culture. In an atmosphere of intense racial division and rising anti-Semitism, these kinds of incidents cannot afford to be swept under the rug.