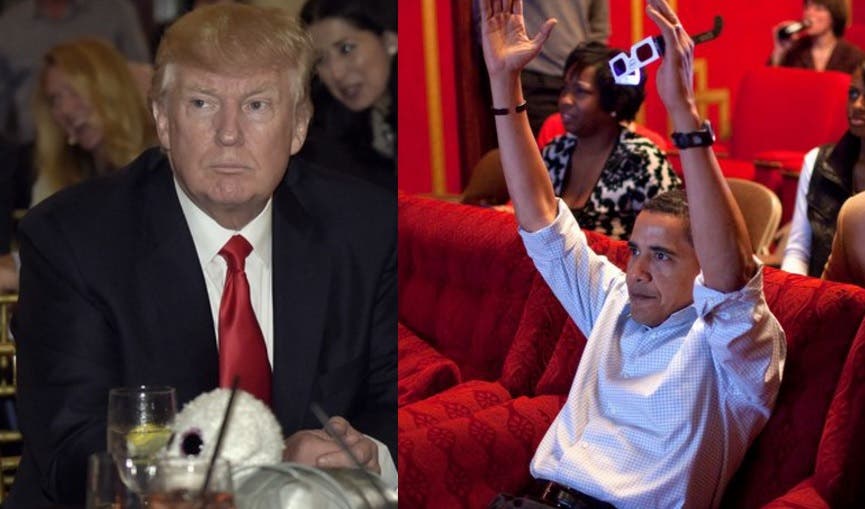 Photos from Barack Obama’s first Superbowl party as President have surfaced on the internet and depict a strikingly different scene than Donald Trump’s Superbowl party last night. At the Trump party guests were seated around circular tables littered with kitschy decorations, with the Trump’s sharing the head table (surrounded by red velvet ropes) with Chief of Staff Reince Priebus and his family. 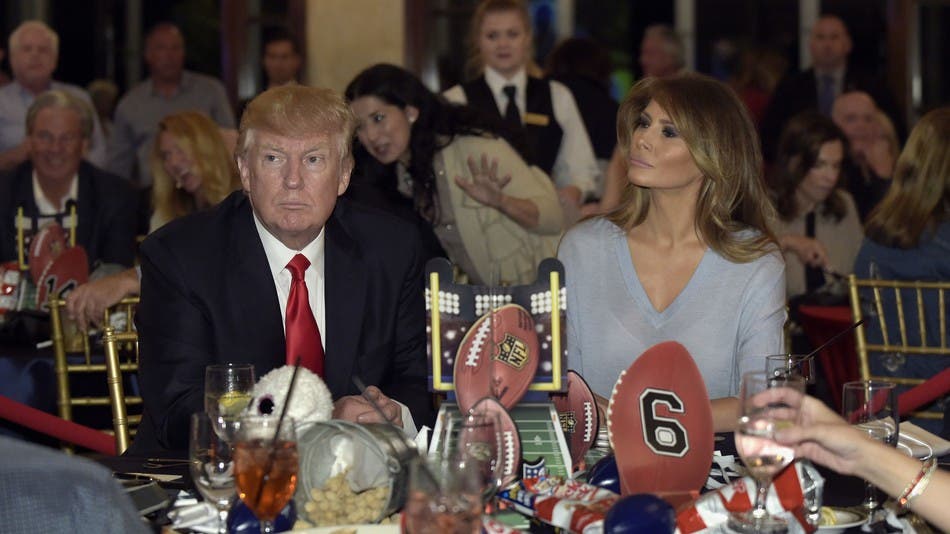 The Obamas were more laid back and focused on football. They took over the White House’s private theater and brought out the goofy glasses for the first year of 3-D Superbowl commercials. 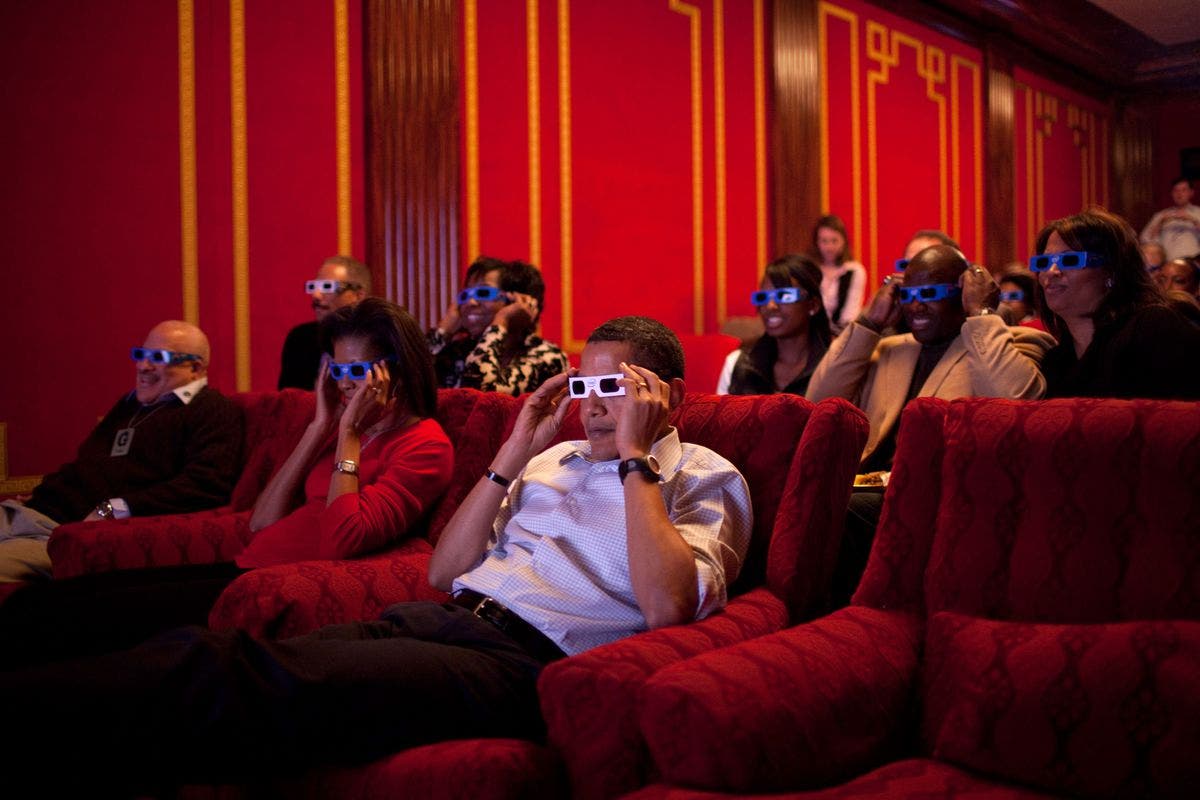 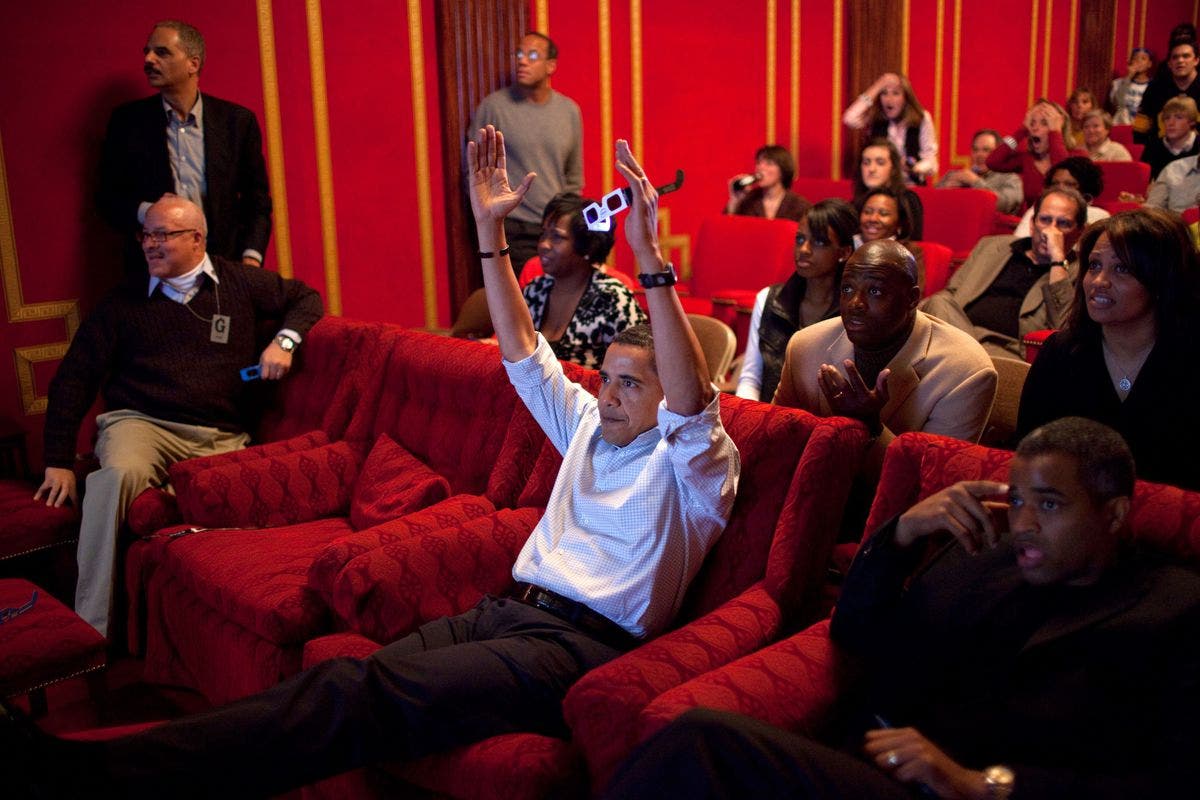 All eyes were glued to the screen and President Obama even threw his arms into the air. Twitter quickly jumped to compare the atmospheres at the two different parties. The Obama party was clearly more laid back and emphasized actually enjoying watching the game and commercials. At a later presidential Superbowl party the Obama’s even dressed their dogs in jerseys.

All I know is I’d rather be at an #Obama #SuperBowl party than a #Trump one pic.twitter.com/dD20cLaHVi

The pictures speak volumes about the difference between Trump and Obama’s styles. Trump is old-fashioned, self-important, and obsessed with image (note the red velvet ropes) while Obama is cool and relaxed having fun with his family and friends. We would take an Obama Superbowl party and an Obama presidency any day.