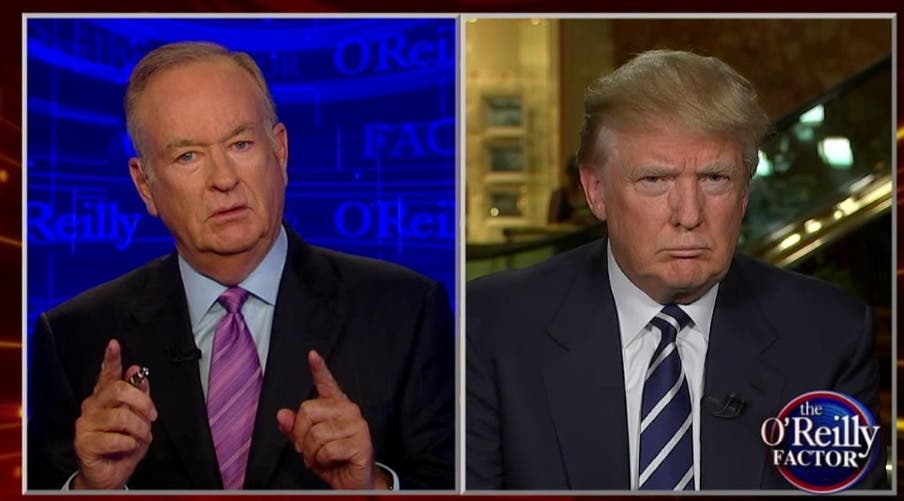 The state of California’s Democratic lawmakers began planning to fight Donald Trump’s dubious “Sanctuary Cities” executive order last weekend. The City of San Francisco and Santa Clara County both filed suit (see below) against the President over the issue.  After initial reports indicated the state of California was seeking ways to strip funding from federal programs to make up the shortfall, state Democratic Senators voted to make the entire state into the first “Sanctuary State.” If passed, California’s law would call upon the Constitution’s 10th Amendment to shield all municipalities from ever being forced to follow a federal enforcement mandate in immigration law.

Now, the President said in a TV interview that he plans to punish America’s largest state economy, which has over 1/7th of our nation’s population, is the sixth-largest economy in the world, and is a significant net donor state to the federal budget. CNBC reports:

“If we have to, we’ll defund,” he said. “We give tremendous amounts of money to California.”  California is “out of control” in many ways, and voters agree “otherwise they wouldn’t have voted for me,” he added. Trump lost California, which leans left politically, by a wide margin to former Democratic nominee Hillary Clinton.

“I don’t want to defund the state or city, I don’t want to defund anybody, I want to give them the money they need to properly operate a city or a state,” Trump said. That said, “if they’re going to have sanctuary cities we may have to do that – certainly that would be a weapon.”  The president told Fox he is very much opposed to sanctuary cities, which he called “ridiculous.” Trump also added, “They breed crime, there’s a lot of problems.”

CNBC also said that up to $9 billion dollars of vital federal research funds which are currently going to the state’s acclaimed university system, much of which has turned Silicon Valley into the nation’s premiere skilled employment center.  The state’s two largest recipient cities who don’t enforce immigration law (because legally they don’t have to) are San Francisco and Los Angeles, which together receive over $500 million dollars in federal funding annually. According to Reuters, the top ten American cities impacted will lose up to $2.27 billion dollars of the financing per year if the order is fully enforced.

California only gets back 78 cents for every federal tax dollar sent off to Washington, D.C. already making the state a major supporter of the many small states which voted Republican. In fact, a 2014 study by The Atlantic found that California is one of the very few states to get a negative return on investment

Trump’s blundering and thoughtless actions are going create yet another constitutional crisis as he fights the behemoth state of California, who is one of the least dependent on federal aid. If California’s plan to become a sanctuary state becomes a reality, the President’s misguided executive order will have had the entirely opposite of the intended effect and will place the feds forever on the wrong side of the law in one of America’s major border states.

California’s law and the resulting fight with President Bannon will also provide a blueprint for other cities and states seeking to use the Constitution’s 10th Amendment to check federal power in law enforcement, possibly weakening our central government in unforeseen ways around the country.

Here’s a copy of the latest lawsuit against Trump over his sanctuary cities executive order: