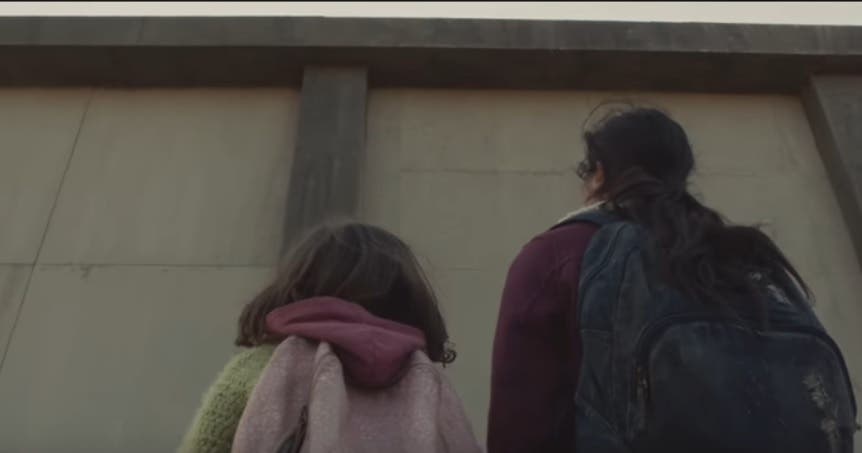 George Takei just tweeted out the uncensored version of 84 Lumber’s Super Bowl commercial that aired tonight. The ad depicts the journey of a young Mexican girl who becomes an American citizen. However, the networks deemed some content to be “too controversial” to be aired.

That commercial you saw with the little Mexican girl? It had been censored for depicting part of Trump’s wall. Here’s the full version. https://t.co/iR1J48sAHJ

The full, uncut commercial shows the girl and her mother returning to the Mexican-American border years later, only to find that an enormous wall has been erected. Obviously, the ad is referencing President Donald Trump’s fabled border wall that will supposedly solve all of America’s problems by keeping out hardworking immigrants.

However, the wall has a door built of wood to illustrate the company’s commitment to the great American tradition of immigration and the family is able to pass through. Unfortunately, we have reached the stage where it is “too controversial” to show a family reconciling the two worlds that have lived in, and “too controversial” to challenge Trump’s wall directly with a story of integration in American society.