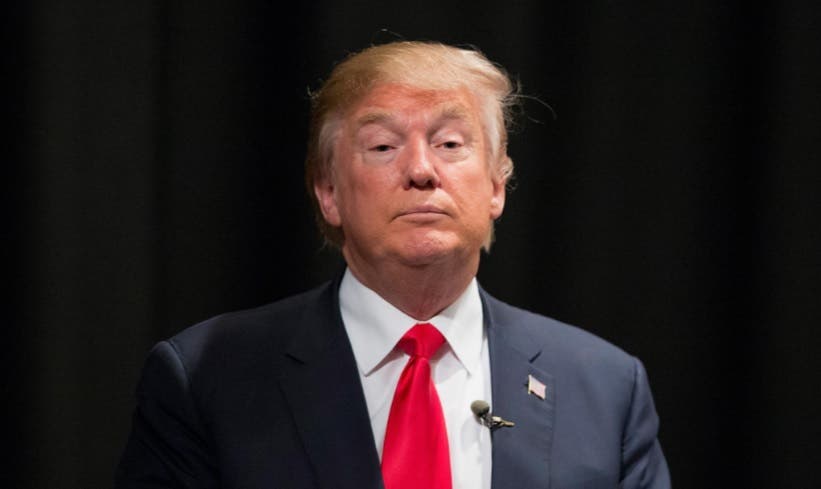 President Donald Trump’s first few weeks in office can only be characterized as tumultuous at best; the words “dumpster fire” and “train wreck” immediately spring to mind.

A torrent of leaks from White House staffers paint a picture of chaos and instability in the Oval Office as an increasingly unhinged President Trump, finally facing adversity for the first time in his life, is incapable of understanding why everything isn’t falling into place at his very whim and rides “a rollercoaster between anger and frustration.”

SEE YOU IN COURT, THE SECURITY OF OUR NATION IS AT STAKE!

Our so-called President is having an extremely difficult time balancing his ignorance with his ego, reports POLITICO, and as more information leaks to the press, so grows Donald Trump’s paranoia that he is surrounded by enemies out to get him.

Trump often asks simple questions about policies, proposals and personnel. And, when discussions get bogged down in details, the president has been known to quickly change the subject — to “seem in control at all times,” one senior government official said — or direct questions about details to his chief strategist Steve Bannon, his son-in-law Jared Kushner or House Speaker Paul Ryan. Trump has privately expressed disbelief over the ability of judges, bureaucrats or lawmakers to delay — or even stop — him from filling positions and implementing policies.

The president and his allies believe career NSC staff assigned from other agencies are out to get them. In turn, some NSC staff believe Trump does not possess the capacity for detail and nuance required to handle the sensitive issues discussed on the calls, and that he has politicized their agency by appointing chief strategist Bannon to the council.

These reports echo the rumors and hearsay that anonymous staffers have been whispering to the press since Trump took office. While we can take small solace in the idea that President Trump is absolutely miserable in the White House, the potential consequences for our nation are terrifying. The government requires compromise, extensive planning, and careful contemplation before making decisions.

Trump’s White House is demonstrating the exact opposite.