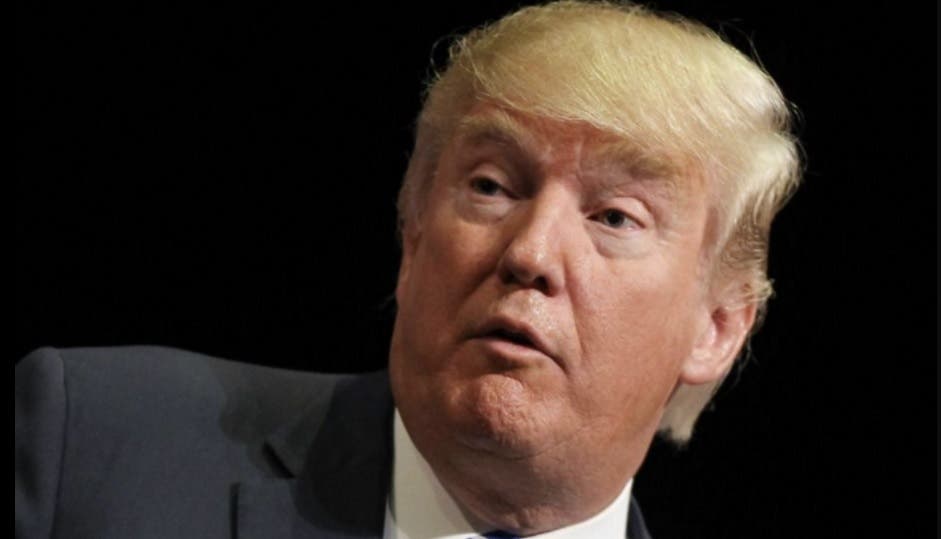 During the daily press briefing today, Press Secretary Sean Spicer admitted that the Trump White House was aware that National Security Adviser Gen. Michael Flynn had lied to the Vice President about the subject of his calls with the Russian Ambassador for “weeks” – which means that Trump himself had also openly lied to the American people.

It is now been confirmed that McGahn went directly to the White House and told the whole sordid tale – and the Trump administration lied about it for weeks.

“We’ve been reviewing and evaluating this issue with respect to Gen. Flynn on a daily basis for a few weeks, trying to ascertain the truth,” said Spicer, who attempted to paint the whole thing as a “trust” issue rather than the efforts of a private citizen to conduct diplomacy with agents of a foreign government accused of interfering in American elections and of blackmailing the president-elect.

When the first story broke last Friday, Trump told reporters that he “didn’t know about any of it” and that he hadn’t “seen it.”

This is particularly alarming for several reasons. First, it means that Donald Trump and his team were not only aware that Flynn had lied to Vice-President Pence, but was also potentially being blackmailed by the Russian government for weeks – but still allowed him to remain in his position, with full access to highly classified intelligence information, including the names and covers of undercover agents operating within the Russian Federation.

This explains why intelligence agencies have been withholding information from the Trump administration, for fear of Flynn passing on secrets to his Russian masters.

Secondly, this is clear evidence that Flynn was not fired for any kind of wrong-doing – he was fired for being stupid enough to get caught and bringing shame to Trump, who of course who hires the best people. It’s further evidence that the rule of law and basic ethics considerations mean absolutely nothing to the Trump team.

This revelation only throws more fuel on the Trump-Russia-Flynn scandal that is engulfing the White House barely a month after inauguration. Thanks to the brave leakers and the tireless work of independent journalists, a major Trump confidant is now facing a Congressional investigation. Depending on what he reveals under oath, Trump himself could find himself in serious trouble in record time.

Watch Trump openly lie about not knowing about the accusations against Flynn: