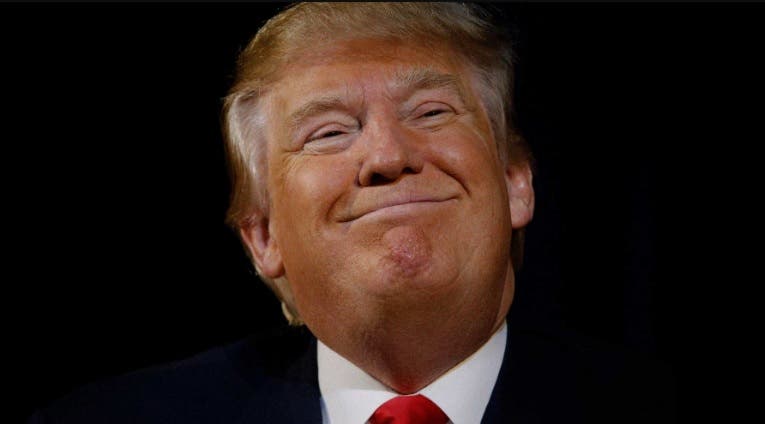 Congressman Bill Pascarell Jr. (D-NJ) just forced a vote on releasing Donald Trump’s taxes in to the House Ways and Means Committee. When Pascarell Jr. delivered his letter (see below) and demanded a vote, Republican Committee Chair Kevin Brady delivered his only truthful statement of the session: “Oh sh*t.”

The House Ways and Means Committee has legal authority to obtain a copy of the President’s confidential tax filings from the Treasury Department, and if obtained with a second vote, could even release them to the public, but as the AP reports, that’s not what happened in Washington yesterday:

On Tuesday, committee Democrats tried to amend a routine annual oversight plan to insert a provision that called for obtaining Trump’s tax returns. Republicans blocked it on a straight party-line vote, 23-15.

House Democrats led by Pascarell Jr. are not planning to give up; in fact, he says that yesterday’s rebuke is only going to make his caucus redouble their efforts because of Trump’s alleged extensive Russian ties:

“No one on this committee can say for sure that Trump doesn’t have investments in Russia,” said Rep. Bill Pascrell Jr., D-N.J. “We don’t know.” Pascrell promised to raise the issue “over and over and over again.”

Laws were put in place which limited the power of the President and IRS Commissioner to examine any individual’s tax filings in the wake of Richard Nixon’s disastrous presidency. But Congress is still able to request a copy of any individual’s returns for inspection by law.

The Internal Revenue Code 6103(f)(1) plainly states that both the Senate and the House of Representatives have the authority to obtain a copy of any individual’s taxes, but that can only happen today if a few Republicans decide to do their jobs and act as an independent check on presidential power.

Meanwhile, Republicans on the House Ways and Means Committee who are shirking their duties decided to use explicitly fallacious logic as an excuse in another example of the “opposite day” approach they take to governing.

After recovering from the shock of Democrats demanding a copy of Trump’s returns, Rep. Brady replied by saying exactly the opposite of what’s important, “If Congress uses its power to rummage around the president’s tax returns for political purposes, what’s preventing it from doing the same to average Americans?”

Nothing. That’s the whole point of giving Congress oversight authority for confidential tax filings, because they’re our nation’s highest elected officials, and so we the people gave them the power and responsibility to review tax returns as a matter of trust. And if Congress believes that an individual’s taxes should be made public, we gave them that power too. There’s no legitimate reason to deny the top members of our government the ability to read government records, no matter how secret or confidential.

Brady’s comments are doubly disingenuous since an overwhelming 74% of Americans are demanding that the President release a copy of his tax returns and the legislative body is the only appropriate place to legally obtain them for the public purpose of determining who is a business partner with the President.

Unfortunately, this is part of the Republican Party’s broader effort to participate in covering up Donald Trump’s alleged Russian ties with lies and obstruction.

If you’re upset with Rep. Brady for his crude reaction to Democrats vitally important request for national security information, please let his staff know about it or tweet him to release Donald Trump’s tax returns today.

Here’s a list of the twenty-three Republican legislators who kept us from seeing Trump’s tax returns, courtesy of Jen Hayden @ the Daily Kos. Call them up and let them have it for enabling Donald Trump to hide from the American people.