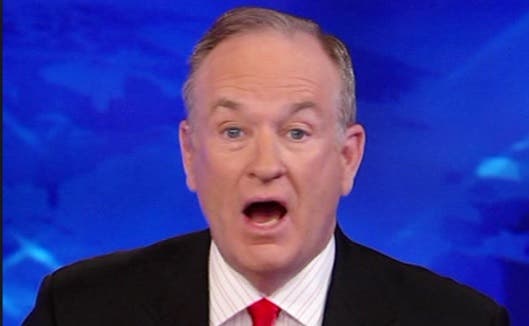 The dominoes are falling in quick succession at the official right-wing propaganda factory of Fox News. It has been revealed that a powerful U.S. Attorney is conducting a no-longer-confidential criminal investigation into how executives at Fox News may have violated federal law in regards to pending litigation about allegations of sexual harassment by a former employee.

The attorney of former Fox News host Andrea Tantaros, Judd Burstein, disclosed that a different client of his was issued a subpoena by U.S. Attorney Preet Bharara to appear and testify in front of a grand jury.

The allegations Burstein referenced were pointed towards the disgraced former Chairman and CEO of Fox, Roger Ailes, who was forced to resign under the weight of sexual harassment allegations.

While the actual subpoena has not been made available to the public, Burstein disclosed the language used in the document said, “violations of criminal law by Fox.”

Given that Roger Ailes has a $30 million price tag hanging over his head in the lawsuit brought forth by Andrea Tantaros, it is simple math to understand why network executives may have broken the law.

The trouble is not close to concluding for Ailes either, as Burstein has vowed to file a separate lawsuit against Fox News and Ailes as he alleges Ailes conducted illegal surveillance on the correspondence and communications of Tantaros.

Tantaros is not the only individual to come forward against Ailes and what she described as “a sex-fueled, Playboy Mansion-like cult.” Former Fox Host Gretchen Carlson also filed a lawsuit against Ailes for the very same allegations and Carlson eventually received a settlement for $20 million. Tantaros has already been offered a seven-figure settlement to drop her lawsuit, which she declined.

Fox News has carved out a niche market of feeding misleading right-wing propaganda to its hungry and delusional audience – including President Trump.

However, in the meantime, the lawsuits continue to pile up and one hopes the executives of Fox News, along with its shareholders, feel the pinch and pain of dealing with the consequences of their years of despicable behavior.