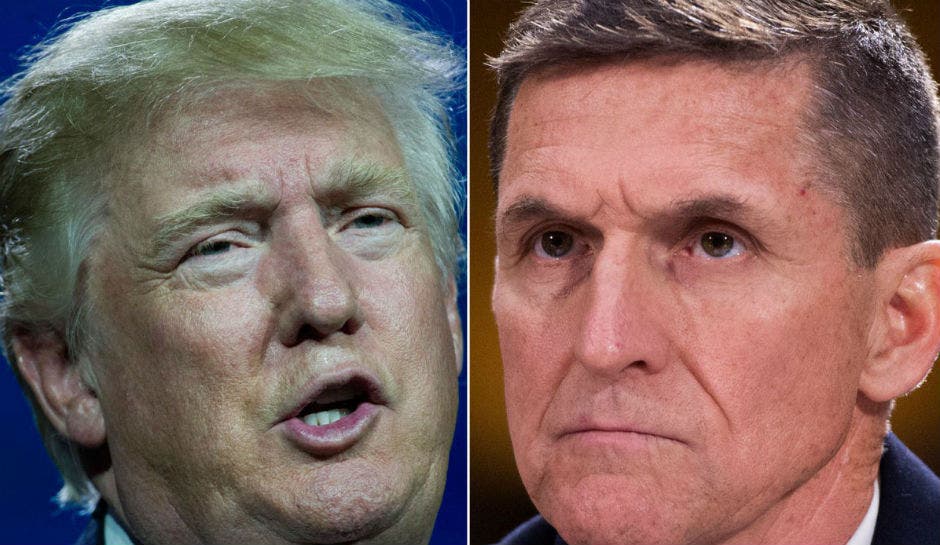 According to a new profile in The New Yorker, former National Security Adviser Michael Flynn was paid a sum of $40,000 for his appearance at a 2015 party for the Russia’s state-funded media outlet, RT.

Flynn had not previously disclosed that he was paid for his visit, and the FBI says it has no record of authorizing him to accept money for the visit.

At the dinner, Flynn was seated with Russian President Vladimir Putin, an arrangement that later raised eyebrows when it was discovered Flynn had been in contact with Russian officials before and after the election of President Trump — allegedly making promises to lift Obama-era sanctions against Russia for its involvement in the 2016 election hacking.

Two years earlier, Flynn had traveled to Moscow to speak to a group of Russian intelligence offers, a trip a former CIA chief of Russia operations told the magazine “seemed at best quaint and naive.”

These trips are now believed to have helped Flynn solidify his close relationship with the Kremlin, a relationship he would leverage once he joined the Trump campaign and Administration.

Flynn continues to deny that he discussed lifting the sanctions with any Russian officials, and while wiretapped calls are said to confirm his statement, it was discovered that he also communicated with Russian officials via encrypted methods. The nature of those calls, while highly suspicious, are still unknown.

These investigations are on top of three recently discovered investigations the FBI is conducting focused on Russia’s involvement in the hacking of the Democratic National Committee during the 2016 election.

Trump himself said he did not order Flynn to have any contact with Russia but had he been given the chance, he would have ordered him to do so, saying, “that’s his job.”