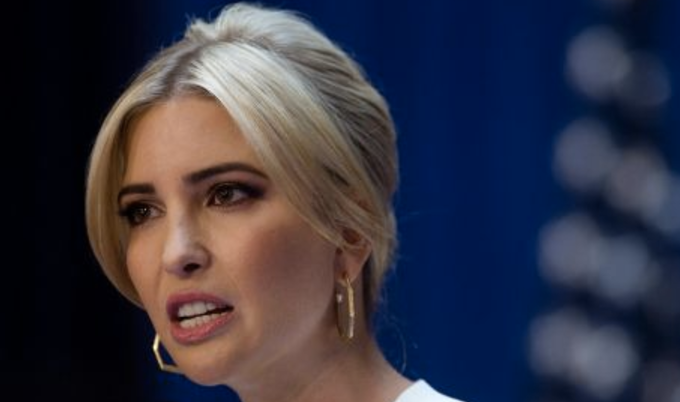 Ivanka Trump, daughter of Republican President Donald Trump, owes more than $5,000 in taxes related to Ivanka Trump Fine Jewelry and just got hit with a tax warrant by the state of New York, according to the Daily Mail:

Trump has been having one terrible month after retailers around the US dropped her fashion line citing poor sales, and now she has been hit with a lien after failing to pay back taxes owed by her jewelry store.

Trump likely thought her businesses would boom with her father being elected president, but with his rising unpopularity and boycotts against retailers who carry her products, it seems her companies are beginning to fail.

To make matters worse, it’s been reported that Trump had previously been ordered to pay more than $2 million in payments to a supplier that her jewelry store stopped paying.

Unfortunately for Trump, she seems to have taken business advice from her father, a man who regularly defaults on payments to contractors and sends multiple businesses in bankruptcy.