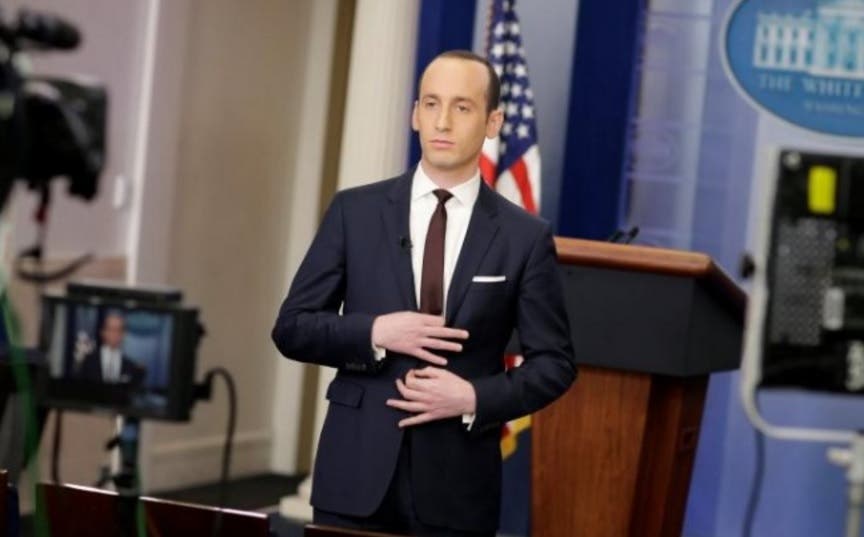 This Voter Just Publicly Shamed A Republican For Refusing To Investigate Trump, And It’s PERFECT

President Donald Trump’s aide Stephen Miller has been lurking below decks on the Trump administration’s ship of fools, staying out of sight as the Spicer-Conway-Trump circus occupies the public eye. But he just made a crucial mistake that just catapulted him to notoriety. 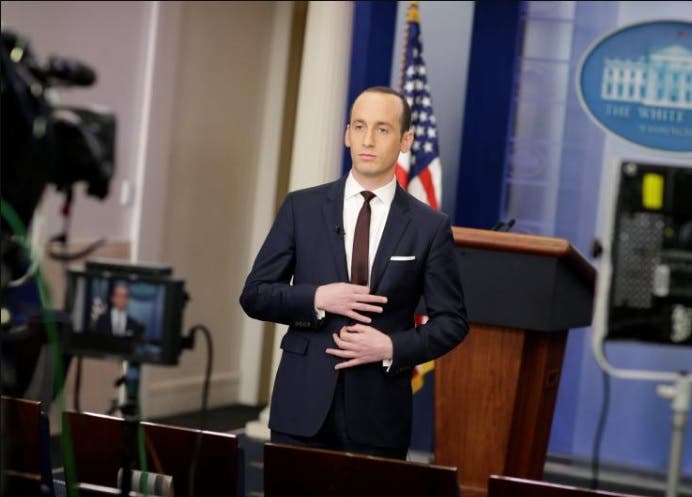 In this official photograph from the White House, Stephen Miller is making a white power symbol with his hands. Three fingers for “w,” the pinched thumb and index making the “p.” 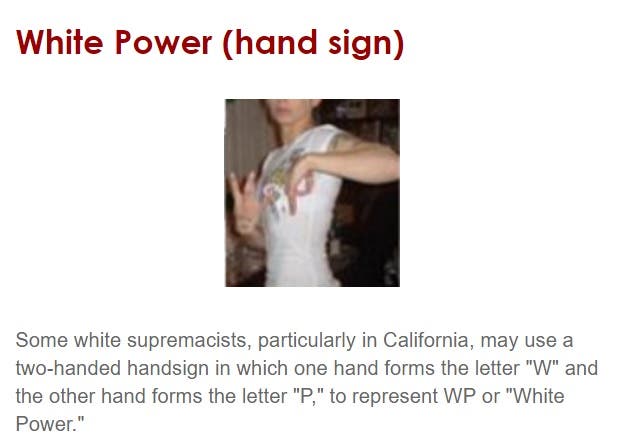 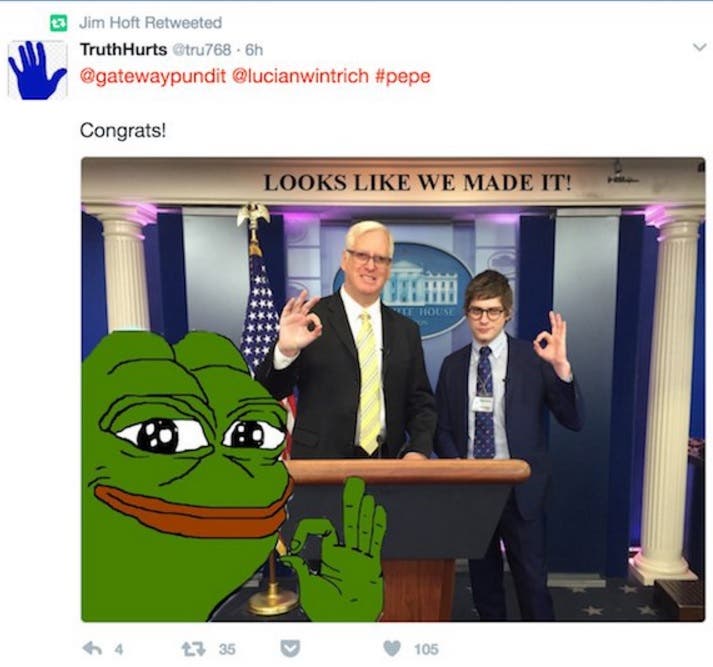 Miller is from Santa Monica, California, where even as a youth, the ultraconservative Miller “bemoaned the [high] school’s Spanish-language announcements, the colorful festivals of minority cultures, and the decline, as he saw it, of a more traditional version of American education.”

Rising through the ranks of the Republican far-right, he worked as press secretary for firebrand lunatic Michelle Bachmann before joining the staff of notorious racist Sen. Jeff Sessions (R-AL). Now he’s found himself in the White House, working in concert with avowed white supremacist Stephen Bannon.

This symbol, given from the White House, is just more confirmation that President Trump’s racist puppet masters are imposing a white supremacist agenda on the unwilling states of America.