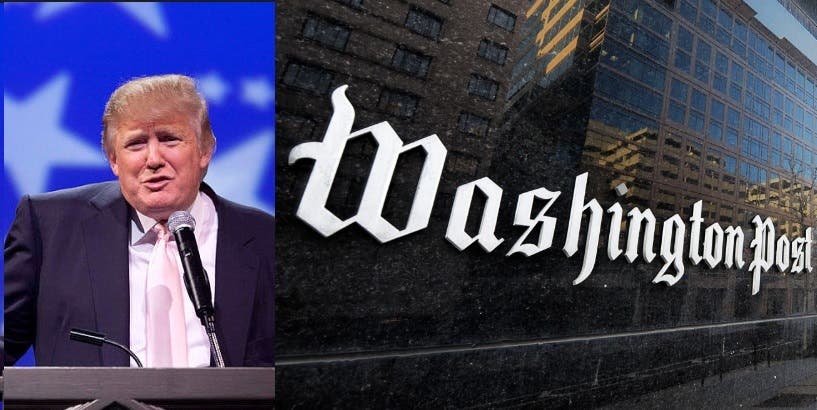 Obama Just Got Coffee In NYC. What Happened Next Is AWESOME

“Everything we published regarding Gen. Flynn was true, as confirmed by subsequent events and on-the-record statements from administration officials themselves. The story led directly to the general’s dismissal as national security adviser. Calling press reports fake doesn’t make them so.”

Trump’s claims are absolutely absurd. If the Post had not uncovered any serious allegations that could be substantiated, Flynn would have ridden out the storm. If he had nothing to hide, he would not have lied to Vice President Mike Pence and repeatedly changed his story about his contacts with Russia.

The Post‘s scathing statement has once again outed Trump as the inept liar he is.