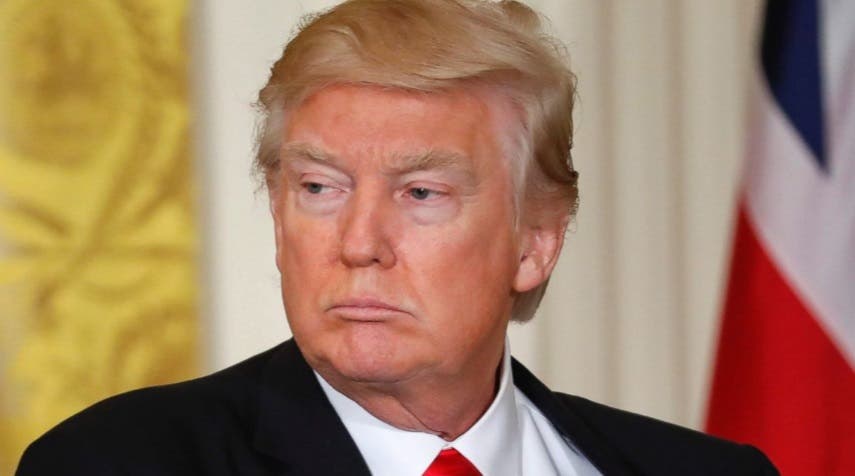 President Donald Trump is set to make his first address to Congress on Tuesday – and House Democrats are planning a surprise for him.

While Trump is expecting to walk into the House of Representatives and revel in a sea of sycophantic white Republican faces, he will be greeted instead by the human victims of his xenophobic and discriminatory policies.

“It’s my hope that gallery is going to look like America,” says Rep. Jim Langevin (D-RI),

Dozens of House Democrats are planning to force Trump to put a human face to the people affected by his policies by filling the Democrat sections of Congress with a diverse array of guests: Muslim-Americans, “Dreamers” (undocumented immigrants brought to the United States as a minor and given a path to citizenship by President Obama), and people set to lose their healthcare from a repeal of Obamacare.

Hameed Darweesh, the Iraqi interpreter who risked his life to keep our soldiers safe during the occupation, was famously one of the first to be detained by TSA after Trump passed the Muslim ban. He will be there, demanding answers from the President.

Banah Alhanfy, a young woman who cannot be reunited with her parents due to the travel ban, will be there. Aneelah Afzali, whose local mosque was vandalized by racists after the election, will be there. Children whose mother has just been deported will be there. Law enforcement and first responders who must grapple with the epidemic of gun violence sweeping the nation will be there.

At least fifteen Democrats will also be holding a press conference to condemn the President’s un-American and unconstitutional policies.

It appears that we shall find out if there is anything resembling a conscience left in the decaying shell that houses Donald Trump’s tumorous ego on Tuesday.

I’d be surprised if he acknowledges them at all.