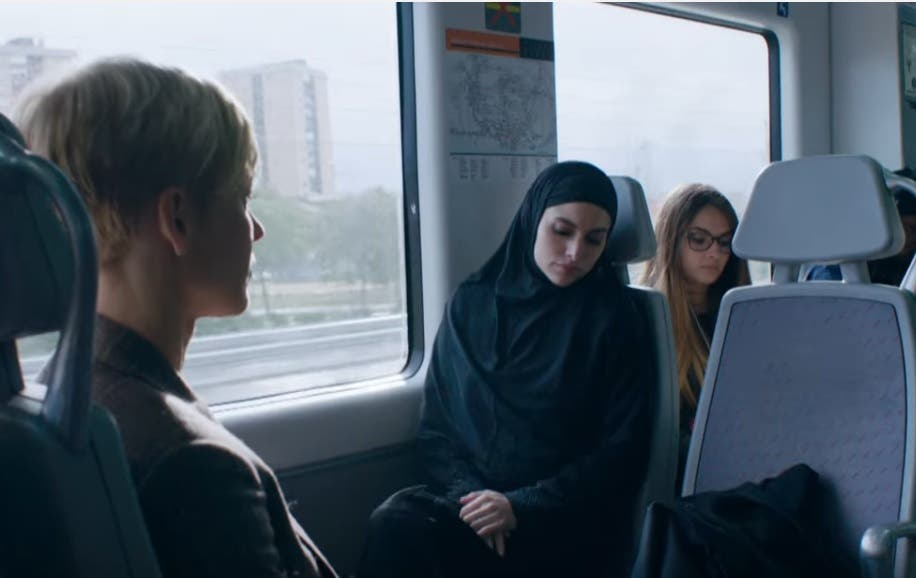 During tonight’s Academy Awards ceremony, the hotel chain Hyatt unveiled a brand-new advertisement campaign that called for human unity and celebrated diversity -a political act in itself when ethnonationalist sentiments are running so high in our country.

The thirty-second clip features men and women of all races and origins, highlighting just how artificial the petty divisions that set us against each other are. The Powers That Be use those trivial differences to manipulate us and trick us into believing that we don’t all share the same human experience, that we don’t all fear and feel and hurt and love in the same way that anyone else does. Alienated from our fellow humans, we become much more exploitable and vulnerable on our own than united together.

President Trump and his coven of white supremacists would have you fall prey to that dangerous temptation, to fall for the heady embrace of self-importance and narcissistic intoxication of the color of your skin, to believe this absurd fantasy that somehow You have been marked by the gods with the blessing of whiteness, and by virtue of that pigmentation You are destined and deserve better than those around you.

We must all go out of our way to prove him wrong at every level – citizen, community, corporation, nation. That pernicious lie has caused too much suffering and ended too many lives already.