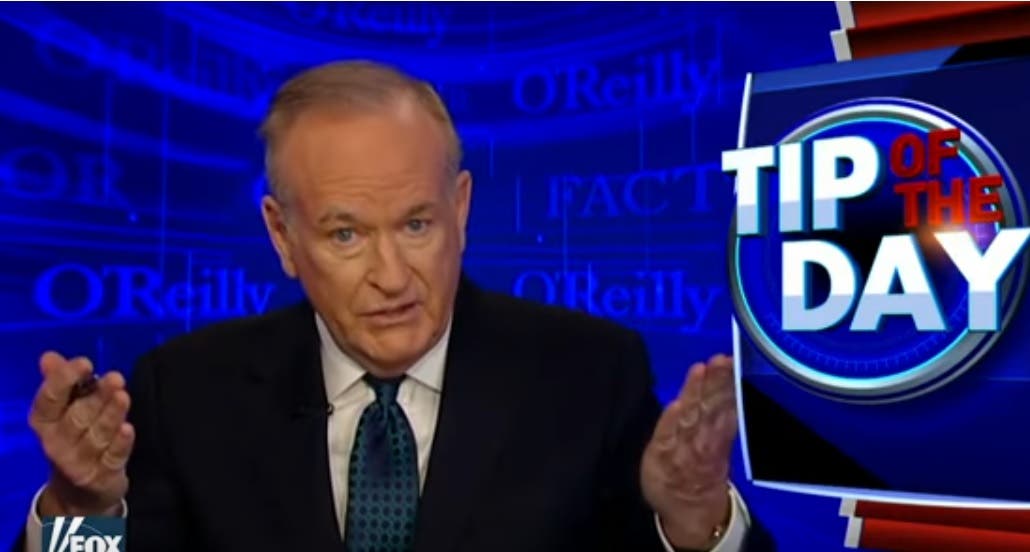 Last Thursday, Bill O’Reilly broadcast a story on immigration to Sweden during his show The O’Reilly Factor. As is common in O’Reilly’s rant-filled, often misleading program, he called in a guest speaker to shed some light on the situation. This time he introduced Nils Bildt, a man he claimed worked as a Swedish defense and national security adviser.

The only problem is nobody in Sweden, including the Swedish government, had ever heard of him.

What added to the media frenzy was Bildt’s incendiary comments on the recent wave of asylum seekers and migrants who have made Sweden their home. He suggested that Sweden was experiencing a crime wave driven mostly by migrants and refugees. He also accused the Swedish government of suppressing the story. He said:

There is a problem with socially deviant activity, there is a problem with crime, these things are not being openly and honestly discussed. You cannot have an honest, open debate about immigration in Sweden, because if you do not agree with the liberal, shall we say common agenda, then you are viewed as an outsider or not even taken seriously.

Here is the offending excerpt from O’Reilly’s show:

When asked about their relationship to this individual, the Swedish Foreign Office bluntly said: “We do not know who he is.” A member of Sweden’s military intelligence and security service told a Swedish newspaper that Bildt is “unknown in Sweden as an expert on national security.” Swedish Defence University professor Robert Egnell joined in, commenting that “He is not in any way a known quantity in Sweden and has never been part of the Swedish debate.”

Dagens Nyheter, a Swedish newspaper, reported that Bildt’s given name is Nils Tolling, and that he emigrated from Sweden in 1994. He was apparently sentenced to one year in prison for assault and battery in Virginia in 2014. Bildt wrote to the paper to clarify what happened, saying:

I appeared on Bill O’Reilly’s show on Fox News, the title was chosen by Fox News’s editor – I had no personal control over what title they chose. I am an independent analyst based in the USA.

Bill O’Reilly has since issued a statement on his show correcting the mistake, a video of which has been provided below.

President Donald Trump and the Republicans, as well as conservative commentators across the media, have been constantly haranguing the liberal media for supposedly fake stories about Trump’s links to Russia, but the minute it suits them they are happy to put out fake news like free candy in order to score cheap political points.

Fake news is damaging the fabric of American democracy and further dividing our society in the process. It’s one thing to have it disseminated by hostile foreign governments, but when false stories are produced en masse by big TV networks to routinely misinform viewers it is irresponsible and downright evil. The hypocrisy is blatant and O’Reilly and FOX producers should be ashamed of themselves. For some reason, though, one doubts that they can even feel shame.

Watch O’Reilly admitting he lied in the video below: